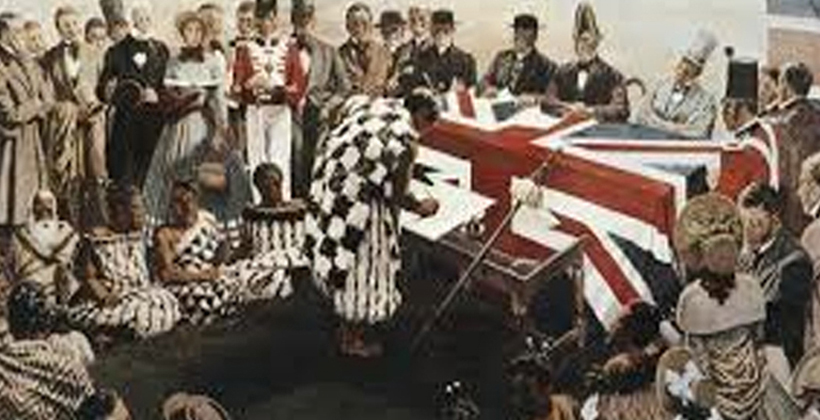 With this week’s Waitangi Day commemorations in the north again raising expectations of movement towards a Ngpuhi treaty settlement, the new chair of the Ngāpuhi Rūnanga says he won’t be the one to secure it.

He sees the iwi as a confederation of hapū aligned around He Whakaputanga, the Declaration of Independence that preceded the Treaty of Waitangi.

"It’ s quite clear for Ngāpuhi. It may not be clear for others but I'm sure the Crown and the messaging from Minister Little has been consistent with that so I’m very happy with the way things are progressing," he says.

Mr Wharerau says the Ngāpuhi Rūnanga, which gets most of its income from the Māori fisheries settlement, has a role to play in assisting its hapū. 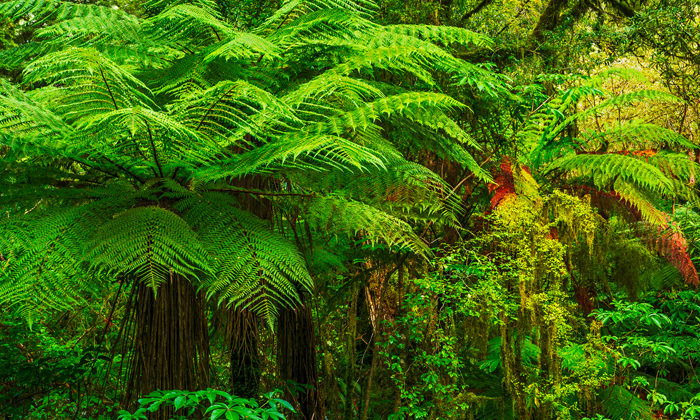 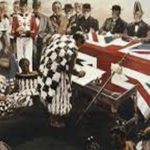