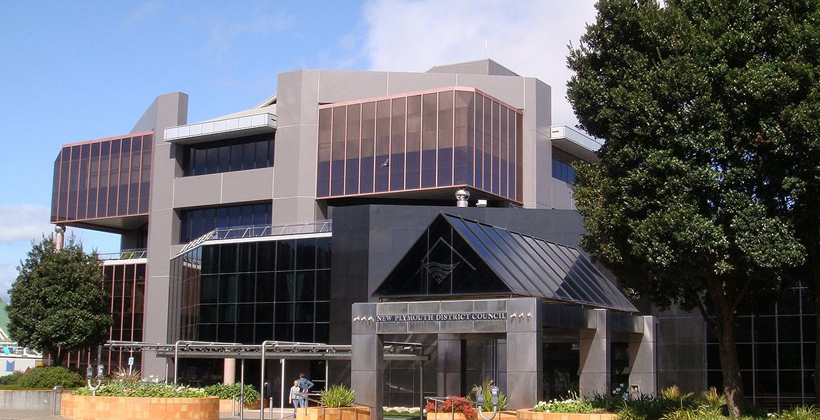 A New Plymouth District Councillor says there is overwhelming support in the local government sector for removal of binding referenda to overturn Maori wards.

Local Government Minister Nanaia Mahuta is today expected to announce her decision on amending the law which allows for referenda to be triggered by just 5 per cent of voters.

Dinnie Moeahu says his council, which has been through such a referendum, last week voted to endorse a change in the Act and the Taranaki Mayoral Forum and Local Government New Zealand have also called for reform.

He says the wider community should not fear the change.

"It's only going to enhance the mana of communities knowing a treaty partner's voice is at the table to ensure all councils make better-informed decisions. There will be resistance but these are uneducated responses based on what they do not know with regards to how Maori through legislation were specifically disenfranchised and dispossessed," Mr Moeahu says.

Meanwhile, a public meeting in Tauranga on Friday called to promote a petition against that council’s plans for a Maori ward drew a large group of protesters who heckled speakers including Don Brash and Cathy Costello from Hobson’s Pledge and former New Conservative leader Elliot Ikilei.

Kaumatua Buddy Mikaere said all but one of the speakers were from out of the city and had no understanding or appreciation of Tauranga’s circumstances. 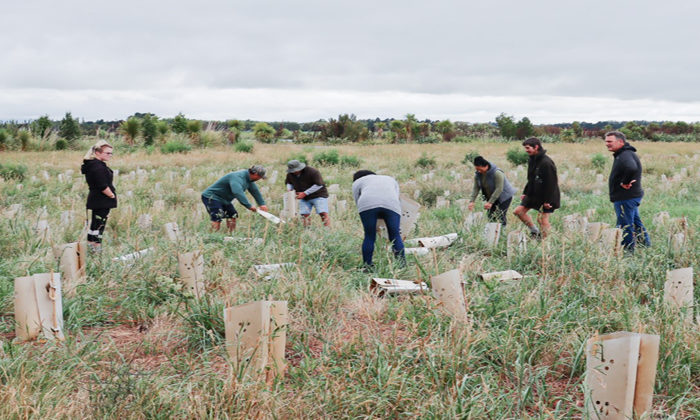 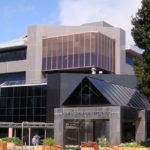