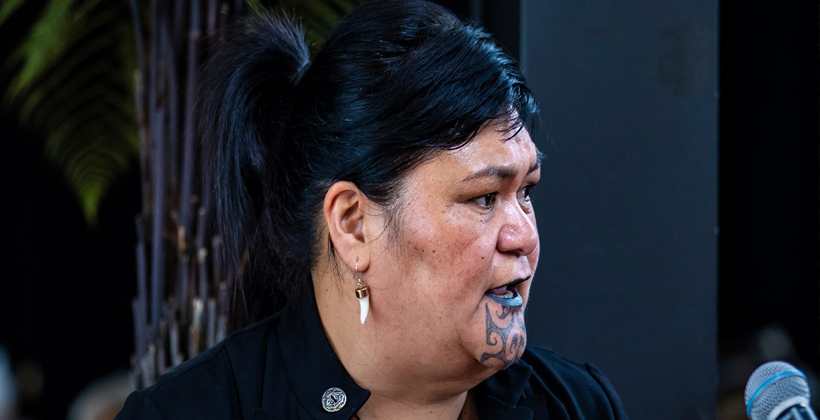 Councils which want to create Māori seats will no longer fear having their decisions overturned by binding referendums.

Local Government Minister Nanaia Mahuta says she will get rid of the referendum provision in time for the 2020 local elections.

She says the process of establishing a ward should be the same for both Māori and general wards.

They are decisions for democratically elected councils, which are accountable to the public every three years.

Ms Mahuta made the announcement in New Plymouth, where the council is again trying to create a Māori ward after being overturned when it tried six years ago.

It’s one of several local body districts around the country where Don Brash’s Hobson’s Pledge group has organised petitions to get the 5 per cent of voter support needed to force a poll.

Since the passing of the Local Government Act 2001, just two out of the 24 councils which tried to establish a Māori ward have been successful.

The decision was welcomed by Local Government New Zealand and the green and Māori parties, but decried by ACT, with leader David Seymour describing it as deeply divisive. 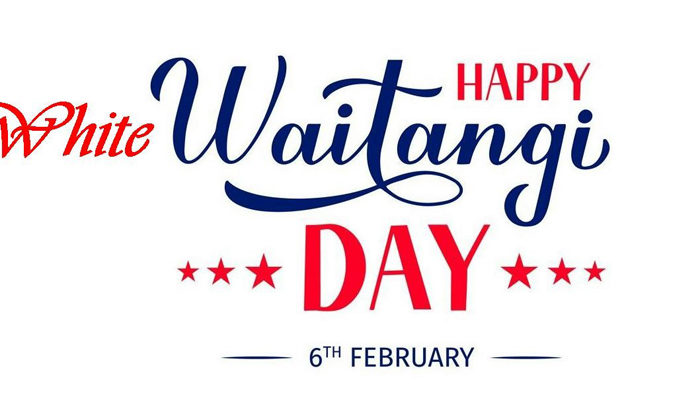 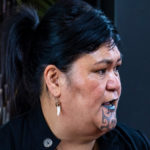