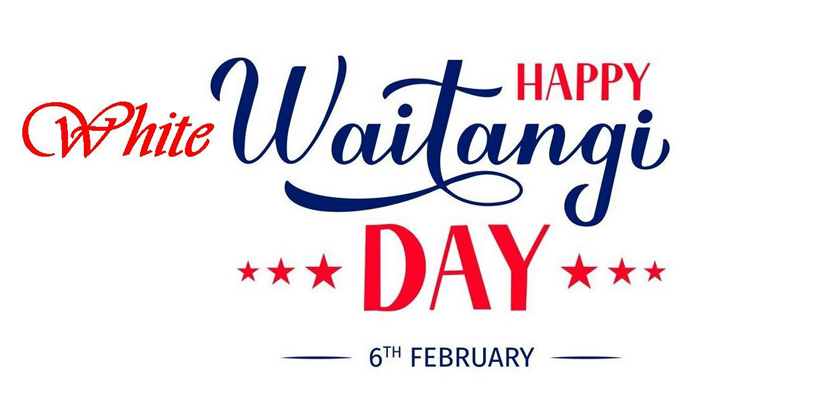 The Kingitanga, the Māori Party and other Māori organisations have also withdrawn from Waitangi. In Auckland, Ngāti Whātua has cancelled their event at Ōrākei. The Waitangi Festival ki Manukau is also canned.

This decision was taken to protect Māori communities in the North, kaumātua, koroua and kuia, and Māori aged over 50 years old who have a heightened risk because Māori acquire comorbidities 10 to 15 years earlier than Pākehā that Covid-19 has ruthlessly exploited in ethnic communities overseas and which took the lives of two Māori brothers in their 50s last year.

The precautionary approach is supported by the historical research and science Prime Minister Jacinda Adern espouses as gospel. Māori have suffered disproportionately during all previous pandemics/epidemics to awash out shores. Māori are currently 20% of all deaths from Covid-19 and were 22% of all cases in last year’s August Auckland Pacific-Māori OutBreak.

The decision finds support in three reports from Te Pūnaha Matatini Centre of Research Excellence (May and September last year, and January this year). Te Pūnaha showed that during an outbreak Māori could be two and a half times more likely to require hospital care than non-Māori and could be 50 per cent more likely to die.

Te Pūnaha found that Covid-19 is likely to spread more quickly in Māori communities because of higher workplace and community interaction, crowded housing, insecure employment, and poorer access to healthcare and testing. Māori also face systemic racism and structural bias in the healthcare system, which could exacerbate unequal outcomes during outbreaks when healthcare infrastructure is overextended.

Te Pūnaha argued that it is crucial to plan for ethnic vulnerabilities when planning responses and vaccination programmes to prevent large-scale inequalities of outcomes. This has not happened in a meaningful way.

The families and close contacts of the three Northland and Auckland cases have all tested negative. All but two MIQ staff at the Pullman Isolation Facility when the three cases were in residence have also tested negative. Just two remain to be tested.

All current guests in the Pullman have also tested negative apart from a small group, two of whom are linked to each other and two others who may be historical cases.

As encouragingly, 340 former guests, who were at the Pullman between 9 and 24 January, have also tested negative. Just five remain to be tested.

Further, over 45000 tests nationwide have been conducted since 25 January, including 5700 Māori, and 5000 in Auckland and 4471 in Northland with all returned tests negative. In the context of these categories, the good news is that we are not seeing any community transmission.

The last remaining at-risk group are those people who stopped at 60 places of interests visited by the three Northland and Auckland cases. This group has now grown from 620 reported last Friday 29 January to 1500 people yesterday.

In a strange briefing, Hipkins never mentioned the group. Dr Bloomfield quickly said tests in this group were so far negative then quickly moved on to gobbledegook about managing historical cases without stating how many had been tested and how many had results. This was an astounding or deliberate oversight since this group is now the primary remaining risk for community transmission.

With 900 people added to this category over the weekend, we can determine that testing is not complete. Results will take at least two days or more. And there could be others added to the group this week. We do not know. The decision by Māori to cancel therefore remains prudent and prescient and should hold.

We can also intuit that the obfuscation was deliberately left to the Director-General and the very end of the briefing because it relates to government plans to attend Waitangi while evading potentially difficult questions about doing so when cases possibly lurk hidden in the cohort of locations of interest.

The Government and Waitangi Day

The government is planning to continue with its proposed itinerary at Waitangi, including a pōwhiri on Tuesday (today), a visit to Ruapekapeka Pā, a full parliamentary pōwhiri at the upper Te Whare Rūnanga Marae on Thursday afternoon and visits to Māori places and people on Friday, to have tea and buy trinkets.

Last Friday, Chris Hipkins said no new cases of community transmission provided reassurance for Waitangi celebrations and there was no need to restrict travel. During the same briefing, Dr Bloomfield said that if people did not need to travel then they should stay home.

Two Labour MPs sit on the mixed Māori â€“ Pākehā National Waitangi Trust. The Trust has said they will continue with their Waitangi festival.

Dr Lara Greaves, a lecturer in New Zealand politics at the University of Auckland, said that Labour continuing with their plan makes them seem less responsive to Māori. Astute political commentator, Bryce Edwards, adds that doing so will send the wrong message. On one hand, ‘The Māori Party are saying that keeping Māori Covid-free at Waitangi is more important than political celebrations’, while on the other, ‘Labour’s message will just reinforce the Māori Party’s argument that Labour doesn’t really care about Māori and is keener on the pomp and ceremony’.

One reason, Māori have cancelled events at Waitangi is because organising large gatherings takes time, capital, energy, and the mobilisation of significant human resources. People gather erect tents, dig hāngī, cook and clean, look after old kaumatua and tamariki practise, waiata, haka and waka drills. In the current situation, manaakitanga to Pākehā becomes the risk. MPs can fly in and fly out. Their entourages are smaller. The risk to them is minimal but not the communities they visit.

We know many Pākehā flouted travel in Māori regions last year. The Police have cleared protective road checkpoints, the road to Waitangi is open. If the government fronts, so will they.

Last year, in a pantomime of what they thought it means to be on the marae cook line, government MPs served breakfast to those gathered at Waitangi. They did not peel the spuds or dig the hāngī. This year, no doubt sprinkled with an appropriate portion of assimilated pepper, they will lead our first white Waitangi Day. 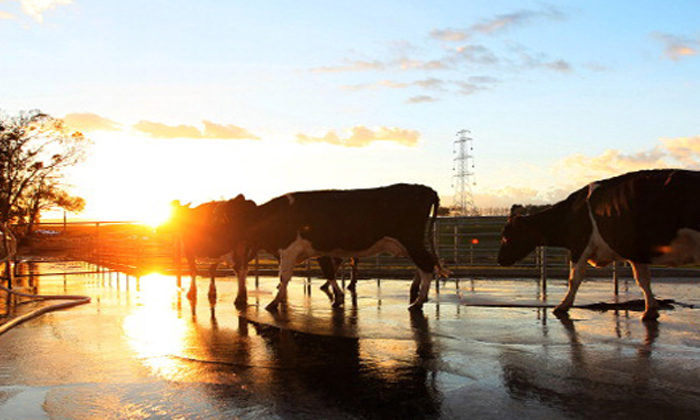 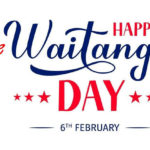