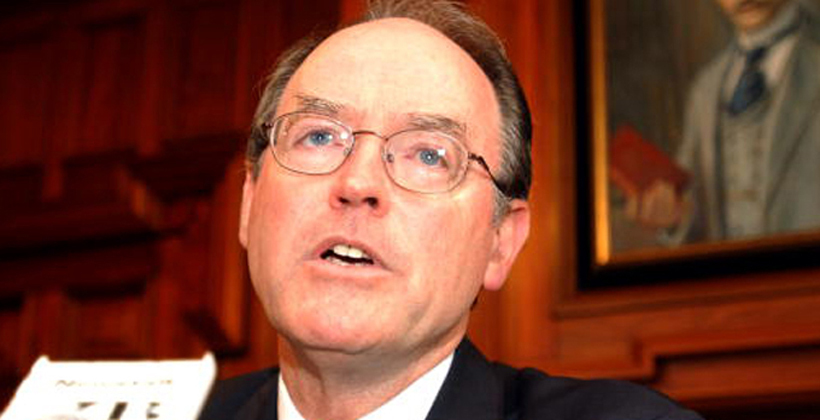 Hobson’s Pledge founder Don Brash has slammed a proposed change in the law covering Māori wards as an abuse of power.

Local Government Minister Nanaia Mahuta will make the rules for creating Māori seats subject to the same rules as general wards – which means they can no longer be overturned by a binding referendum.

That negates the efforts of Hobson’s Pledge, which has spent the summer collecting signatures on petitions to force referendums in districts where councils have announced plans for Māori seats.

Don Brash says Māori seats aren’t the same as general seats, because they divide people on the basis of race. 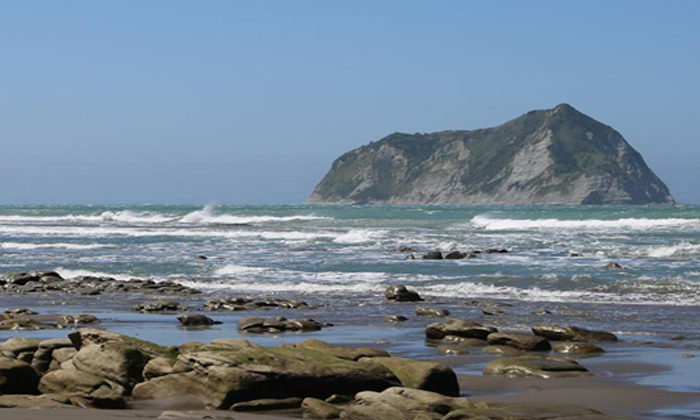 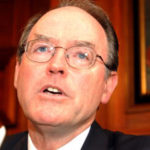