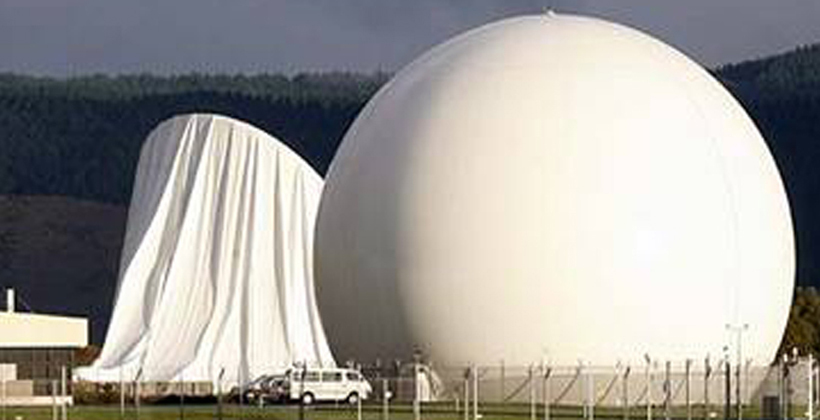 The MP will take part in a protest this weekend at the Waihopai spy base, which is part of the Five Eyes global monitoring network.

He says New Zealand pours money into spy bases that can be spent better elsewhere.

He says the failure by the intelligence agencies to pick up the Christchurch mosque shooter shows they are part of a system that is blind to white terrorism while seeing threats that don’t exist from Muslims, Māori, social justice advocates and environmentalists.

It’s the same failure that led to the botch response to the storming by Donald Trump supporters of the United States Capitol building.

"Power lies with whiteness and the inability of the system to check that and to scrutinise that is actually at the core of the problem. We have aligned ourselves too heavily with the United States and we have imported their beliefs and imported their values and the flaws and failures of that system as well and that's why I think we need to shut down the spy bases, shut down the GCSB, and realign the whole lot," Mr Tuiono says.

The protest starts at 10.30am tomorrow at the outer gate of the Waihopai spy base west of Blenheim. 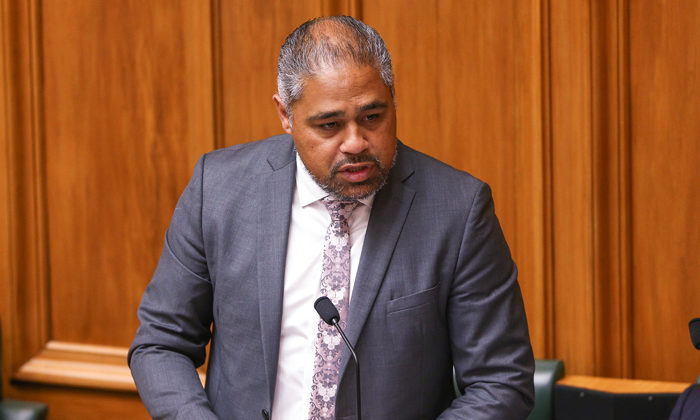 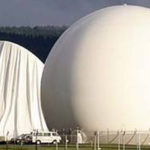