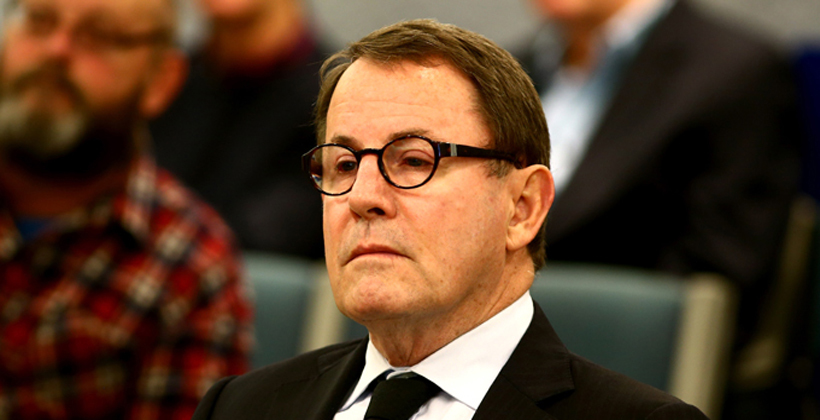 Mediaworks has dropped John Banks after he described Māori culture as stone age.

The former National cabinet minister and former Auckland mayor was filling in for Peter Williamson on Magic Talk’s morning show when he endorsed the views of a caller who described Māori as a stone-age people with a stone-age culture.

It led to companies like Vodafone and Kiwibank pulling their advertising, and New Zealand Cricket reviewing its relationship with the station. 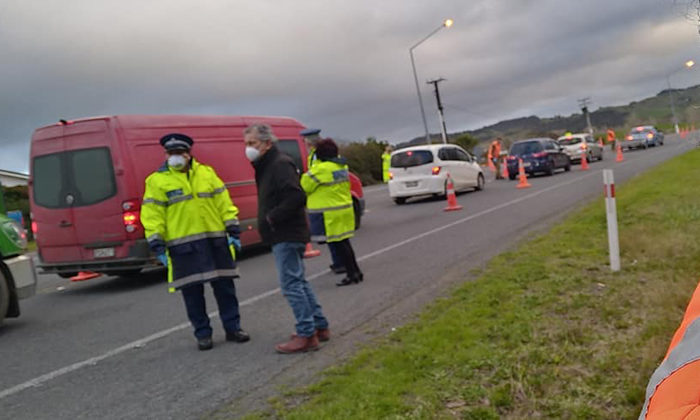 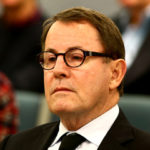