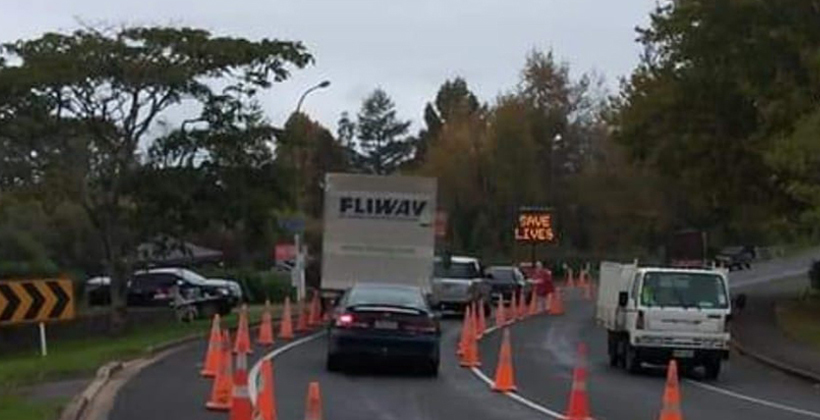 Tai Tokerau Border Control will be back on the side of the road today speaking with motorists heading through to the Bay of Islands and far north.

Spokesperson Hone Harawira says it’s not satisfied with the official response to the latest outbreak of COVID-19 into the community.

Authorities last night confirmed two people who completed their managed isolation in the same facility and at the same time as the Northland case are now being treated as confirmed COVID-19 infections.

They released a list of places visited by the pair between January 127 and 26, including supermarkets in Orewa, Albany and Northcote and the BBQ King in Albany.

People who are in those places at those times are asked to stay home and get tested.

Mr Harawira says checkpoints will go up at Waiomio, Kaikohe and Dargaville, despite a lack of police support.

"We're trying to make sure that as people travel into our territory they are aware of what all the issues, what are the safety requirements we would like them to take care of, and we want our checkpoints in place so that if anything changes, whack, immediately we can put the gate up and say 'turn around and go back to Auckland,'" he says.

Mr Harawira says he doesn’t want to see a repeat of last year’s lockdowns, where thousands of people raced to get to their holiday homes. 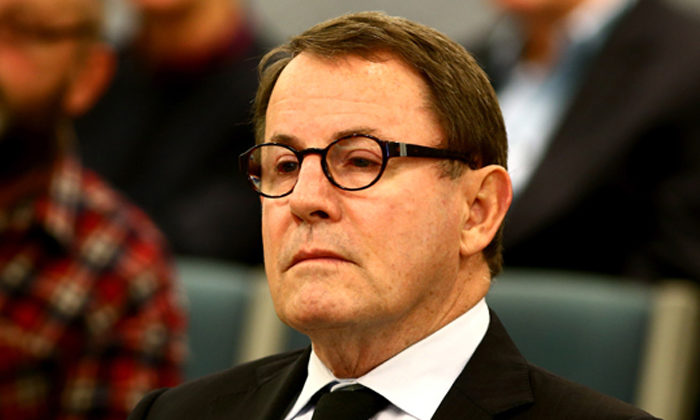 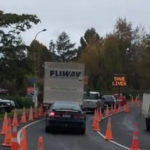