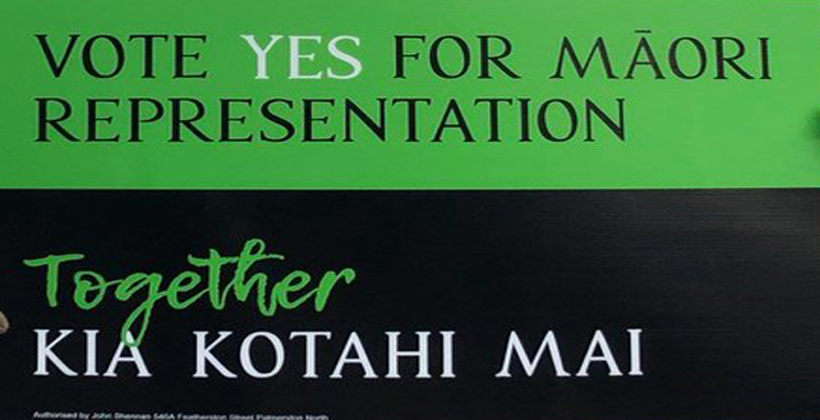 A Ruapehu District councilor says he’s disgusted with Hobson’s Pledge members who punched a woman who challenged their collection of signatures in Taumarunui.

Police are investigating the incident in which Fiona Chase says she was punched after she grabbed a petition form calling for a referendum on the council’s plans to create a Māori ward.

Elijah Pue says Ms Chase believed the pair had used deception to gain signatures from some of her relatives.

"It just annoys me that these people aren't from here, they're from Napier. These old white Pākehā men come in here and collect signatures and what has been reported to me from some of our kuia is they lied to our people and said 'if you sign this petition you are supporting Māori wards,' and in fact that’s not true," he says.

Mr Pue says it’s likely the petition has enough signatures to force a binding referendum, so the task now is to explain to people why having Māori seats on the council will be positive for the district. 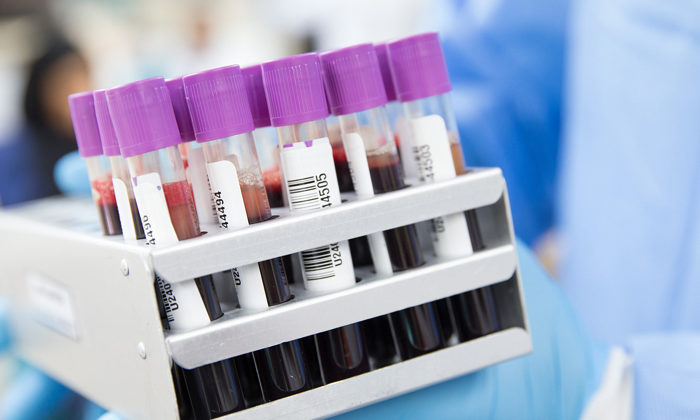 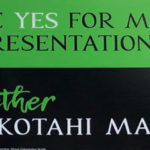