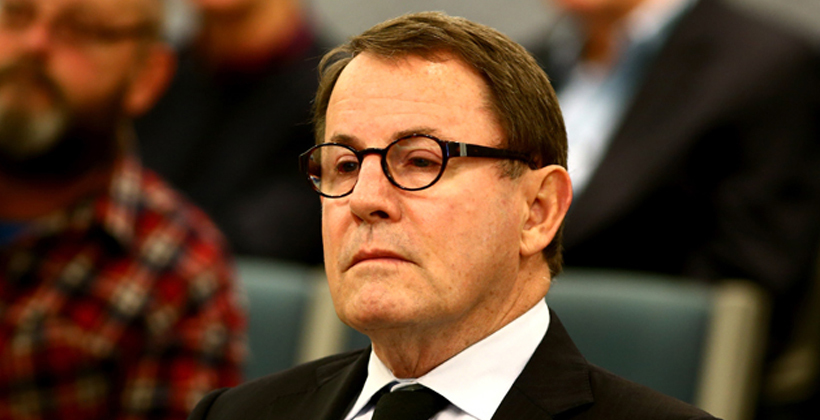 Martyn 'Bomber' Bradbury: On MagicTalk radio this week, former Auckland Mayor and National Party stormtrooper, John Banks, allowed a caller to make deeply racist claims against Māori culture, scientifically false claims about Māori being genetically inferior and then bewilderingly warned listeners these people were going to climb through windows into our houses!

How on earth could so much ignorance appear in just one conversation?

By calling Māori a 'stone-age culture', the caller negates and immediately denigrates a rich culture of indigenous science, navigation by the stars and an oral tradition spanning 8 centuries. By cloaking an entire culture as 'stone-age', the caller effectively pronounces all Māori as prehistoric neanderthals and follows up that gross misrepresentation by parroting fake gene science from the early 2000s when Science falsely claimed certain genes could dominate people's lives.

So genetically inferior subhumans is what this caller is calling all Māori?

What is staggering is that Banks didn't immediately denounce such language, he instead went into some weird claim that these genetically inferior subhumans were going to climb through listeners windows!

I mean, how jaw-dropping can one get?

It's not that the comments were said, we want people to freely articulate their opinions because this is a democracy, what was appalling was that Banks didn't challenge such deeply racist and false stereotypes and instead doubled down by claiming Māori were going to climb through peoples windows!

New Zealand is better than this debate. 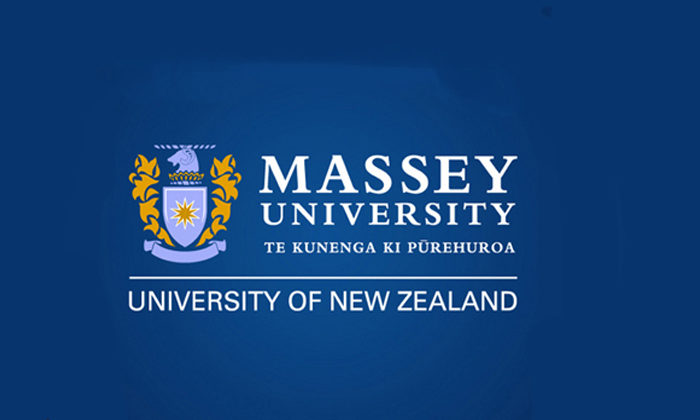 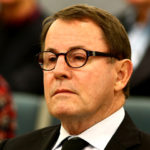