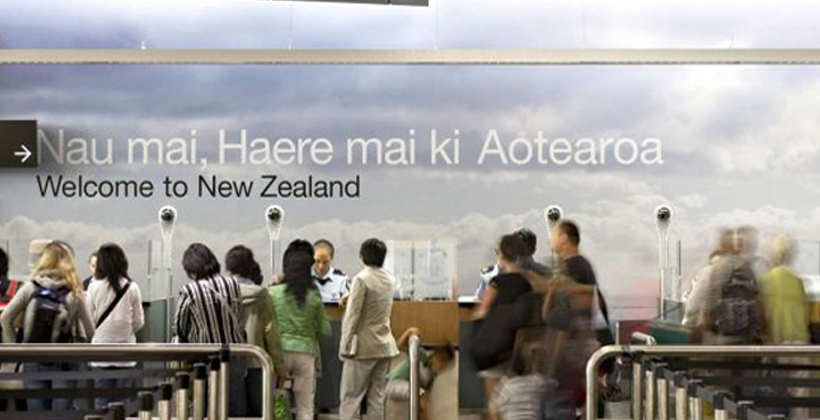 Recommends the government reduce entries into New Zealand to 1500 per week, introduce LAMP or Antigen testing upon arrival in New Zealand and close the borders to countries that are hotspots for the UK and South African Variants.

Mr Smith said that “Two weeks ago, the National Iwi Pandemic Response Group urged the government to cap numbers coming across the border to reduce the number of active cases in MIQ. That advice was not heeded. The Northland case and two cases in Auckland is the result”.

Mr Smith also said “Other countries have advanced their vaccination programmes to counter the threat of the new strains. We are unable to do so because our vaccines will not arrive until late March. The next two months, therefore, present the highest risk to New Zealand since the first wave”.

Dr Taonui said “The government and Ministry of Health are living in an October world that no longer exists. Between July and October last year, entries into New Zealand averaged 2600 to 3200 per week. There were 10 breaches into the community. Over the last three months, the official total of world cases has grown a massive 150% to 100 milion. Coupled with the emergence of hyper-transmissible strains like UK B117 and the South African B1351, the number of arrivals is no longer sustainable without further breaches leading to a major outbreak into the community”.

-· July 2020: Two British travellers released from MIQ without being tested.

-· July: A short escape from the Stamford Plaza MIQ hotel.

-· July/August: Rydges MIQ case. A maintenance worker was infected by surface contact in a lift from a US arrival who tested positive before going to quarantine.

– September: So-called late incubation case. Statistically, it is more likely that this case picked up Covid-19 while in transit to New Zealand. The Day-3 test failed to pick this up because the virus had not incubated. The Day-12 test was likely a false negative.

· October: Maritime Ports, a breach through the ports.

· November: Christchurch Sudima quarantine facility. Infection of staff from a cluster of Russian mariners in MIQ.

Dr Taonui says “The introduction of the required pre-departure negative test regime has been cosmetic. Since introduction on 16 January, 70 passengers have arrived in New Zealand from the United States and Britain without providing proof of a negative test and 17 have tested positive in MIQ.”

Mr Smith and Dr Taonui said that “It is contradictory for the government to not test arrivals in New Zealand airports using LAMP (2-hour processing) and Antigen (20-minute processing) tests while accepting the same tests for the pre-departure negative test requirement in the United States and Britain”.

The priority recommendations to Government of the Pandemic Response Group are:

The government must cap entries into New Zealand to 1500 maximum to reduce active cases in MIQ below 20.

The government introduce LAMP or antigen testing for all arrivals immediately upon landing in New Zealand. This will send positive cases directly to quarantine. This will avoid a repeat of the Northland case.

If the South African strain is transmissible via ventilation systems, the government must close the borders to hotspot UK B117 and South Africa B1351 countries. 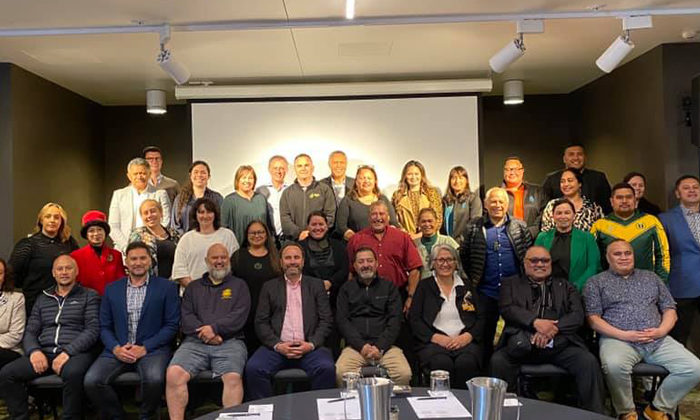 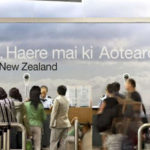