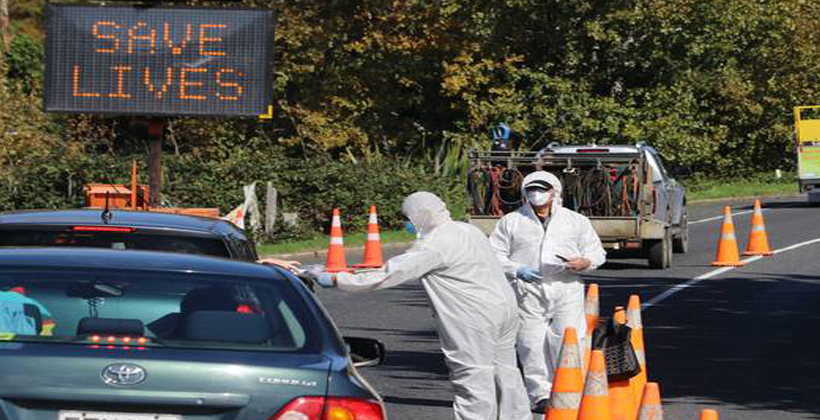 Earlier today we were informed that two more community cases had been identified in Orewa. The Minister of Health chose not to publicly notify at either of his 1pm or 4pm press briefings, but the Beehive eventually confirmed that the cases are genuine.

The earlier case in Mangawhai was the South African strain which is 50% more contagious than Covid 2020. The new cases should force government to up their game – but unfortunately that hasn’t happened.

Tens of thousands of people are due to swamp Northland over the 3-day Auckland Anniversary Weekend, and yet neither the police, central government or the health authorities have announced plans to support Tai Tokerau through this dangerous period.

Police have indicated that they won’t support the checkpoints this time. Although they have the authority to establish checkpoints on any road at any time to check for alcohol, for licences, for firearms, for warrants of fitness and even for vehicle registration, they’re telling us they won’t support checkpoints designed to educate and inform people about the deadliest virus to hit NZ’s shores since the Spanish Flu of 1918.

The ten testing clinics funded last year in the north are no longer operating. Only three are open (by appointment only) and none are open for public testing during Anniversary Weekend.

And government’s decision to deny the truth, blame the comms team, and then not put forward a plan to deal with this new strain, shows their primary interest is covering their, rather than protecting the wellbeing of their citizens.

The Tai Tokerau Border Control is therefore moving ahead with its plans to establish checkpoints to protect kaumātua and kuia in the north and Māori people in general, who comprise some of the most at-risk groups to the latest virulent strain.

Our focus will be on informing visitors of the dangers of the new coronavirus strain, where people might be tested, and who to contact if they’re feeling unwell. And our invitation to police and health authorities to work with us during this time stands. 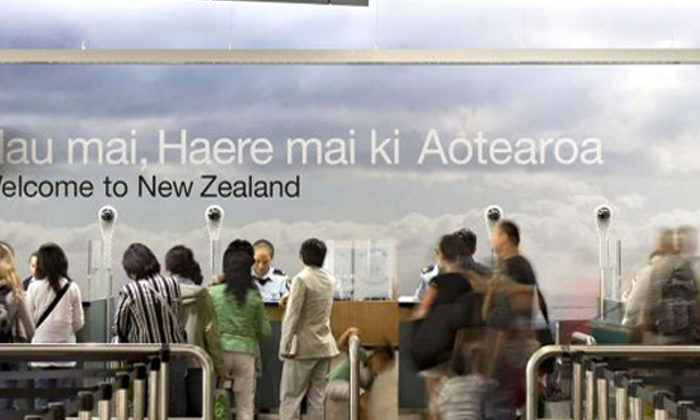 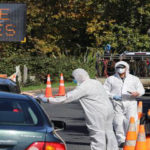