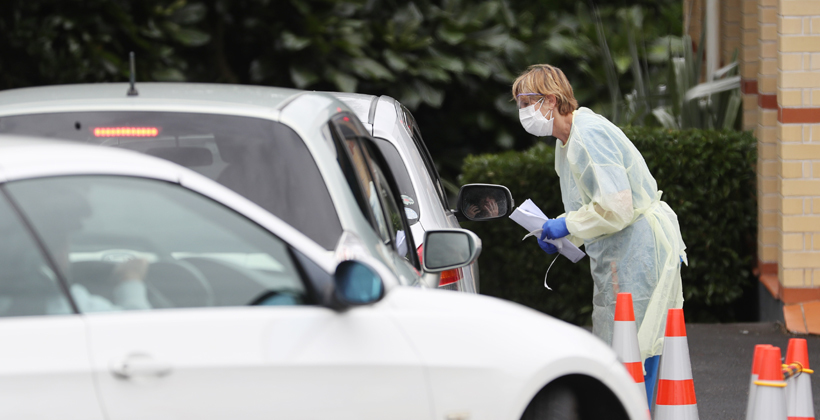 Dr Rawiri Jansen says he’s disappointed with reports of long queues in Northland testing stations since a woman was reported as having been confirmed with COVID-19 after leaving the Pullman Hotel managed isolation facility in Auckland.

He and believes more needs to be done to give priority to those who were at actual risk of encountering the carrier, or who are displaying symptoms.

Others need to realise they are not front of the queue and should come back later.

"You weren't in those places at that time so you don't need to be front of this queue. We want you to be tested because you want to, fair enough, but not first off. Let some other people through please," Dr Jansen says. 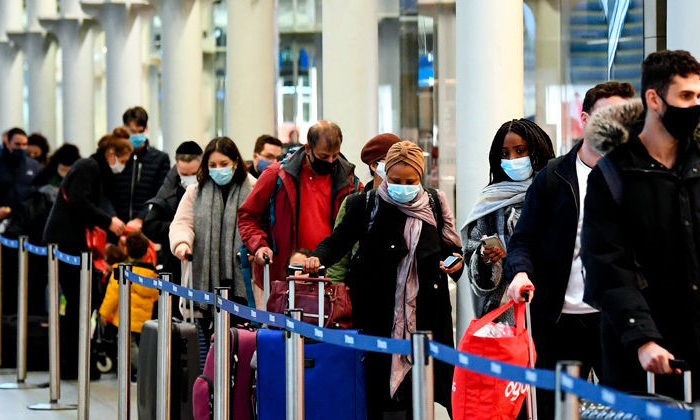 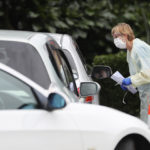