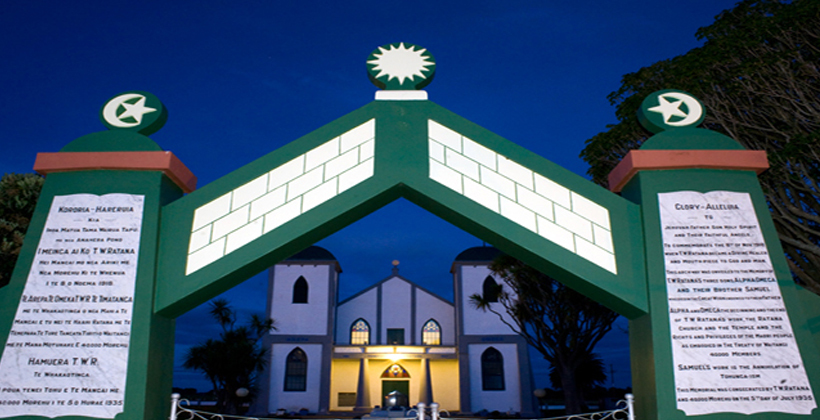 A Rātana spokesperson says there is unfinished business with Labour.

The movement has completed its annual celebration of its founder’s birthday without the usual appearance by politicians after it opted to hold an internal wānanga about its future.

Mita Ririnui says while church executive chair Hareruia Aperahama has called for the party to split from Labour, the bigger question for many mōrehu or church members is how the expectations for social justice and a treaty-based relationship set out in the original agreement between Tahupotiki Wiremu Rātana and Labour leader Michael Joseph Savage can be met today.

"Many of those priorities have been acknowledged over time. Whether Māori is involved in the design of particular Acts of parliament may not be as important as it used to be because with the treaty clauses the Māori voice is there or the treaty voice is there. But one discussion we did have is with the unfinished business which is the place of the Treaty of Waitangi in the written constitution of this country, which we don’t have at the moment," he says.

Mr Ririnui says some members want to see Labours’ Rātana MPs have an independent voice within the party. 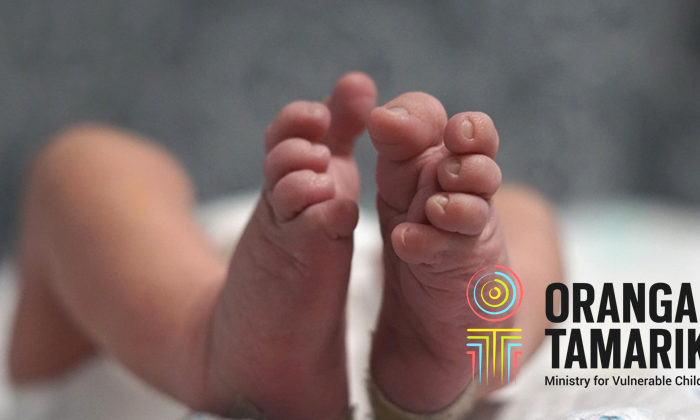 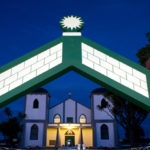