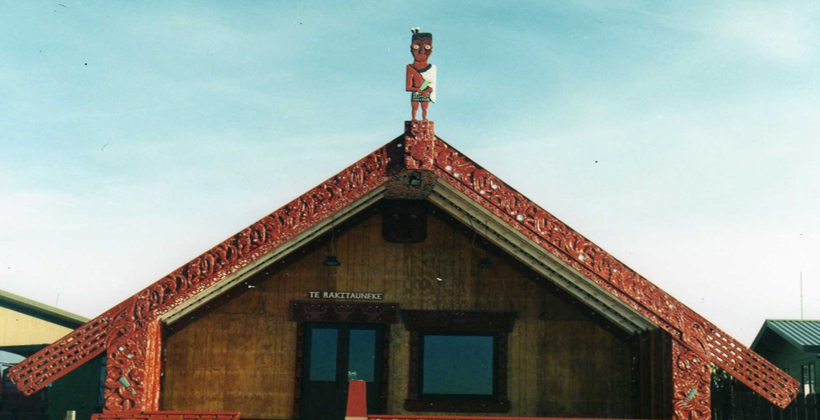 The money is coming from the Government’s COVD response fund, including the $100 million balance of the Provincial Growth Fund that was earmarked for marae.

It will be used to complete a new wharekai and associated infrastructure, replace the administration and services hub, and build some papakainga housing for kaumātua.

Mr Tirikatene says the project will create 33 jobs during the construction phase and eight permanent jobs when it is completed.

"So it’s great to be able to provide those jobs in the construction phase and also once it's fully operational. I'm sure once it's all completed down in the south we will be welcoming one and all to come and host in the magnificent Murihiku," he says. 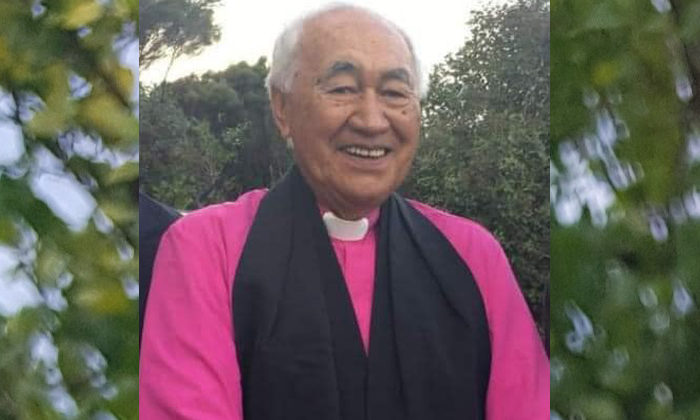 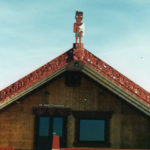