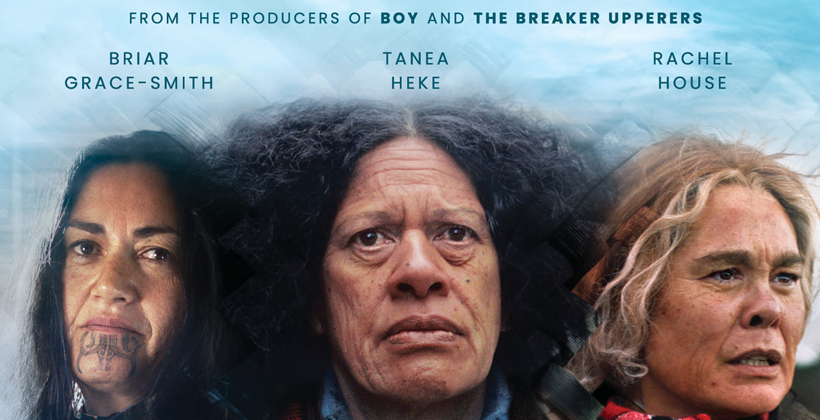 The producers of a new film based on Patricia Grace’s novel Cousins have released a trailer in advance of its nationwide general release on March 4.

The story, about three cousins who spend a lifetime in search of each other, separated by circumstances yet connected by blood, has taken more than 16 years to reach the screen.

Initially a dream of ground-breaking Maori filmmaker Merata Mita, the project was picked up by co-directors Briar Grace-Smith, Grace’s daughter in law, and Ainsley Gardiner.

Grace-Smith, who also wrote the screenplay, hopes Cousins will give viewers a greater understanding of Aotearoa’s history.

“Cousins is a story about strength and resilience, touching on epic events in the history of Aotearoa such as the deployment of the 28th Maori Battalion to Europe, the 1975 Land March to Parliament and the Foreshore and Seabed Hikoi of 2004.

“However, at its heart it is an intimate story, about the theft of a child and her family's lifelong quest to bring her back home to her people,” she says.

Gardiner says it was a privilege to be part of a film with such a significant whakapapa.

“From our real stories and experiences, to Patricia's book, to the attempts by our mentors to get it made, Cousins has been a long time in the making. To be able to make it with whānau, hapu and iwi alongside our fantastic crew made it all the more special,” Gardiner says.

Penguin Random House will re-release Patricia Grace’s novel Cousins in March, to time with the film’s release in nationwide cinemas. 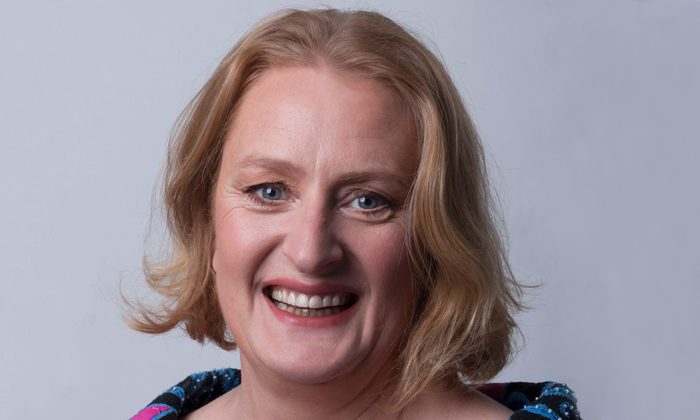 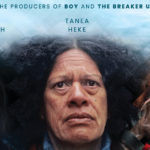