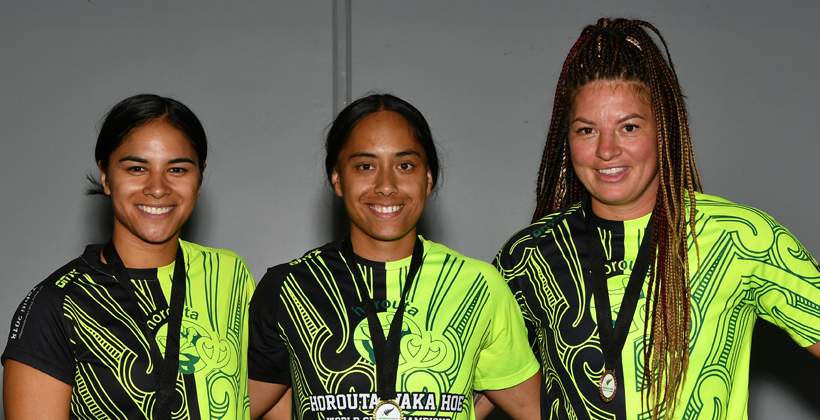 Gisborne’s Horouta Wakahoe Club has emphasised its strength in the sport with its wāhine taking a clean sweep of the premier open women’s division at the 32nd Waka Ama Sprint Nationals yesterday.

Also starring in single paddler racing on Lake Karapiro was the King whānau, with four members racing and winning – Tupu King, the creator of the Train Like a King waka ama training programme, his sister Rose, mother Nyree and father Dave.

There were 97 single paddler races yesterday with competitors aged from 11 to 83.

Today’s racing includes the W6 class for six-paddler waka, the W12 double-hulled waka and the corporate races, which have drawn entries from 14 teams. 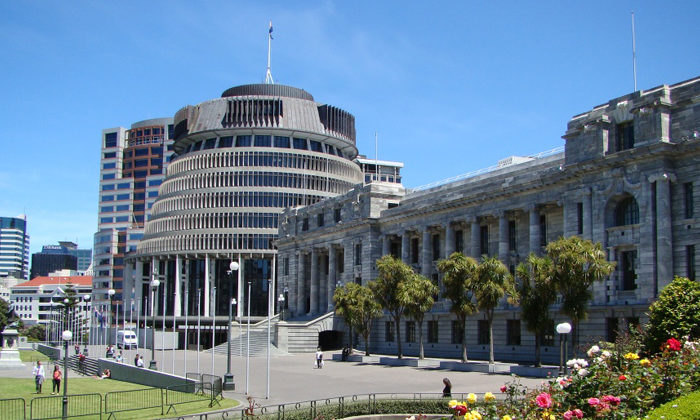 OPINION: The challenge for Maori and Pakeha politics in 2021 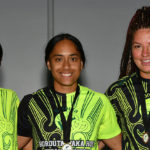