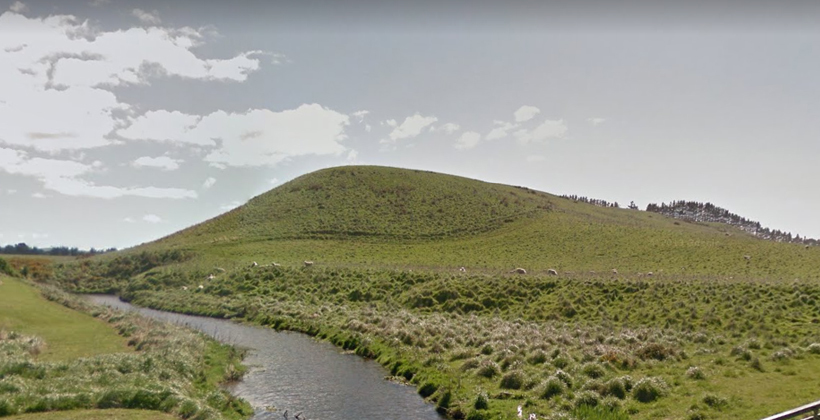 Otago/Southland area manager Jane Macknight says while the the past the site had been subject to casual fossicking after storms, the latest onslaught reported by Waitaki District Council involved up to a metre and a half of digging along the creek banks.

“Awamoa Creek tells important stories for Aotearoa and it is disheartening to find such blatant fossicking and damage to the site”, Ms Macknight says.

The site has been previously investigated under an archaeological authority granted by HNZPT to Te RuÌ„nanga o Moeraki.

Rūnanga upoko David Higgins says it forms part of important travelling routes for early Māoi up and down the South Island, linking to coastal and inland networks.

He took away moa bones for research, making it the first archaeological excavation in the South Island.

Ms Macknight says there are signs warning the public the site is an archaeological reserve.

“Under New Zealand law archaeological sites are protected and it is a criminal offence to modify or destroy the site without an authority.” 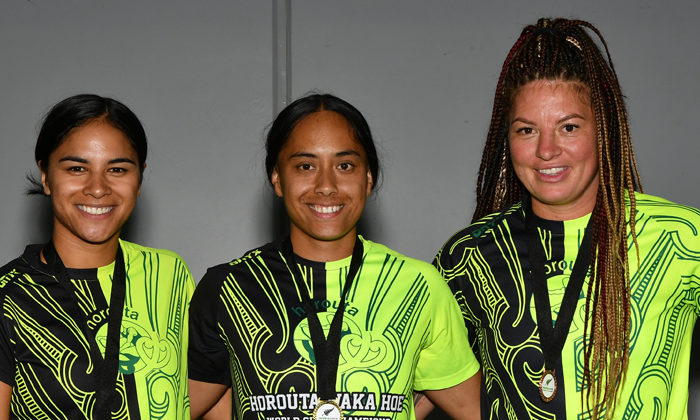 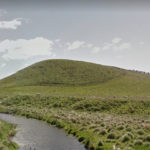