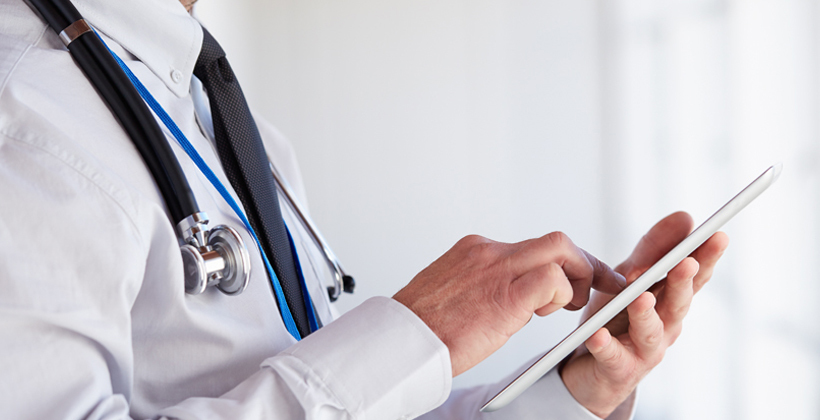 Spokesperson Guy Naden says district health boards have previously got around staff shortages by hiring overseas-trained doctors, but that means the intake into medical schools has been too low to generate sufficient numbers choosing to go into general practice.

While Māori now make up almost 16 per cent of the population, only 3 per cent of GPs are Māori.

The situation will become more critical with future demographic shifts, as 22 per cent of Aotearoa’s under 25 population is now Māori and 29 per cent of all births have Māori whakapapa.

“I’ve been in this business for 25 years and with Maori and Pacific patients, being a Maori myself has made a huge difference – understanding why people come in, the language we use, the idiosyncrasies we have. Being Maori as a GP, you have a greater empathy for Maori and Pacific patients, you have a greater knowledge of their background, the tikanga, the whanaungatanga, the whole thing is quite different to a normal Maori-Pakeha interaction,” Dr Naden says.

He says many Māori want to become doctors, but the cost of study and the difficulties of getting into medical school, even with special admission schemes, means there is still a large gap in the number needed. 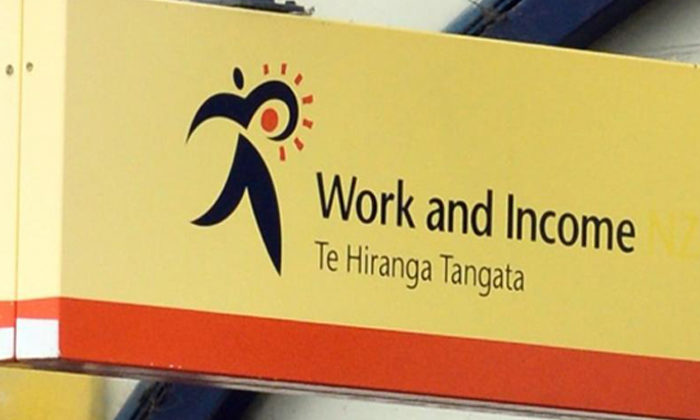 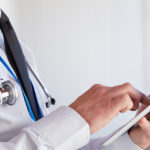