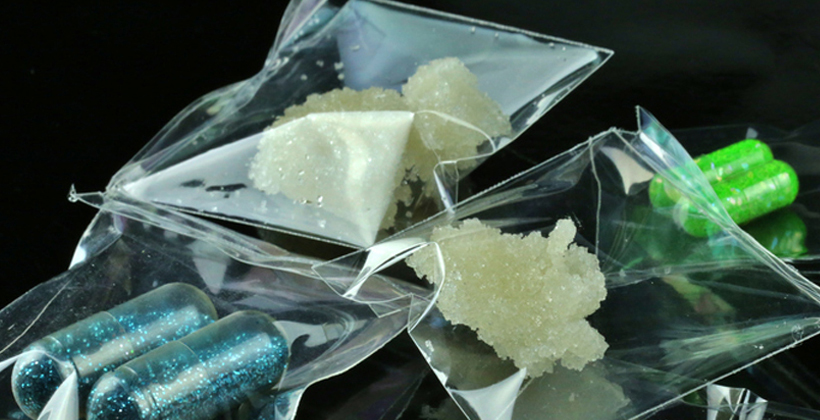 Martyn 'Bomber' Bradbury: 2021 has barely begun and NZ Politics is already reeling on a multitude of fronts which will continue to shape what is already looking like a year that may manage to eclipse the trauma of 2020.

Prison Riot – The smouldering ruins of Waikeria Prison are barely out and there are calls for an independent review of what went wrong and how Corrections managed to allow conditions to break down so appallingly. News that the Armed Offenders Squad opened fire on the Prisoners demands answers as well. There are some hard questions looming for Kelvin Davis.

Meth Crime Wave -The enormous amount of pure meth the 501s have managed to import into NZ through South American cartels has destabilized the domestic black market and combined with violent standover tactics, has seen a wave of gang-related shootings. New Zealanders are not used to the violent tactics displayed by the 501s and if a gang war erupts, Kiwi's will turn to whatever politician promises the worst revenge.

Covid – Despite the optimism that the vaccinations would blunt the pandemic, Covid has mutated and is now more contagious than ever. As we close in on 100 million global infections, the threat of it getting into the country overshadows every other domestic issue.

Trump – The shocking images out of Washington last week showed that right up until the 20th January, Trump could be a destabilising factor so extreme it requires NZ to denounce its actions.

The Government will have its hands full just getting through January. 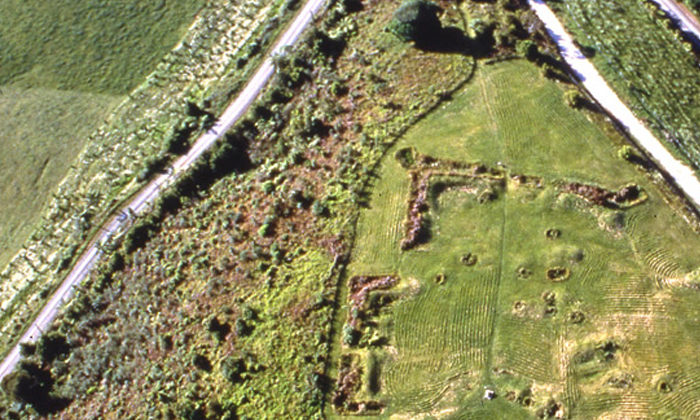 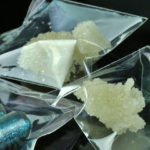