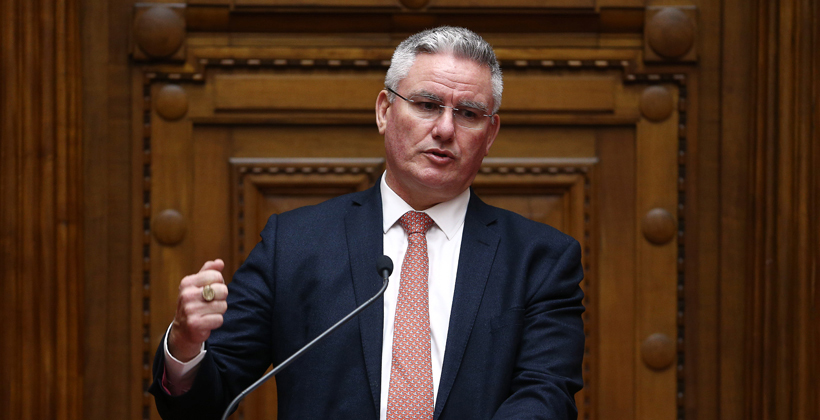 The prisoner disorder event at Waikeria Prison is over, with all remaining prisoners now safely and securely detained, Corrections Minister Kelvin Davis says.

The majority of those involved in the event are members of the Mongols and Comancheros. Five of the men are deportees from Australia, with three subject to returning offender orders because of their criminal convictions.

The group has destroyed the ‘top jail’ facility at Waikeria Prison, rendering it unusable. Responsibility for laying charges in relation to the destruction of the facility is with the Police.

A world-leading new high-security prison with a first-of-its-kind mental health facility is currently being built at Waikeria Prison and will open in 2022.

“The arson, violence and destruction carried out by these men were reckless criminal acts that put themselves, other prisoners, Corrections staff and emergency services in danger,” Kelvin Davis said.

“I want to thank all those involved for bringing this incident to a close, especially the Corrections staff who responded to the initial incident and worked to secure the site and prevent the other prisoners getting injured.

“I especially want to thank tangata whenua and local kaumatua who played an important role in negotiations with the group and who helped to end this situation peacefully.

“I’d also like to extend my gratitude to members of the Police, Ambulance, and Fire and Emergency services who responded alongside Corrections staff and provided them with support and assistance to deal with this situation.

“There are many legitimate avenues for prisoners to raise concerns about their conditions, including through the independent Corrections Inspectorate and the Office of the Ombudsman. These prisoners used none of those avenues and never raised any issues prior to this event.

“No one should glorify the actions of these prisoners. They damaged property worth hundreds of thousands of dollars and they put their own lives and the health and safety of staff and other prisoners at risk.

“There is never an excuse for resorting to violence and destruction.

“I have instructed Corrections to undertake a comprehensive review into how this situation was able to evolve and escalate to the extent it did and report their findings back to me.

“They will also assess the damage done to the prison, but no one is expected to return to the ‘top jail’ facility.

“Throughout the incident I received regular briefings, hourly most days. It was important to leave the containment of the riot to Corrections staff who are highly trained with specialist skills in managing such events and have clear operational guidelines for how to respond.

“These men wanted political attention, and unfortunately those who waded into the issue in order to generate headlines only helped to embolden them, extend the duration of the event, and increase the risk to safety.

“I made the decision not to bow to the demands of these men nor make public comment that would have simply opened up political negotiation with them and achieved nothing to bring the event to a safe resolution.

“Our Government is committed to improving the situation for prisoners in New Zealand, including investing $98 million to work in partnership with whanau, hapū and iwi to reduce the rates of Maori reoffending; ditching the American-style mega prison planned by the previous National Government at Waikeria; giving mental health and addiction services for offenders a $128 million boost and launching Hōkai Rangi, a new strategy designed to address the long-term challenge of Māori reoffending and imprisonment.

“We have also safely reduced the prison population by 20 per cent since it peaked in March 2018.

“These initiatives represent a major change in direction for our Corrections system and this takes time, but we are making good progress on our plan,” Kelvin Davis said. 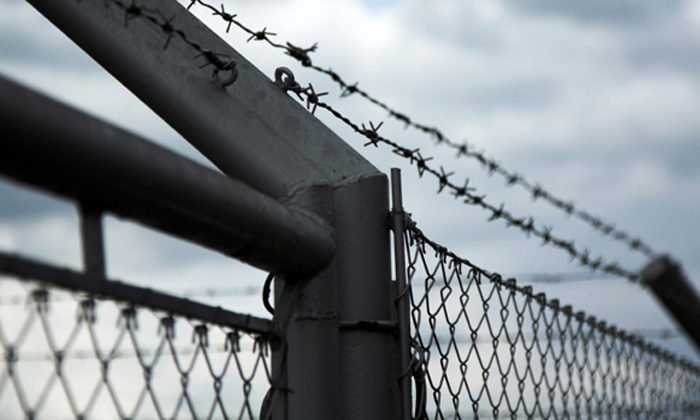 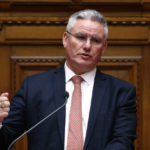