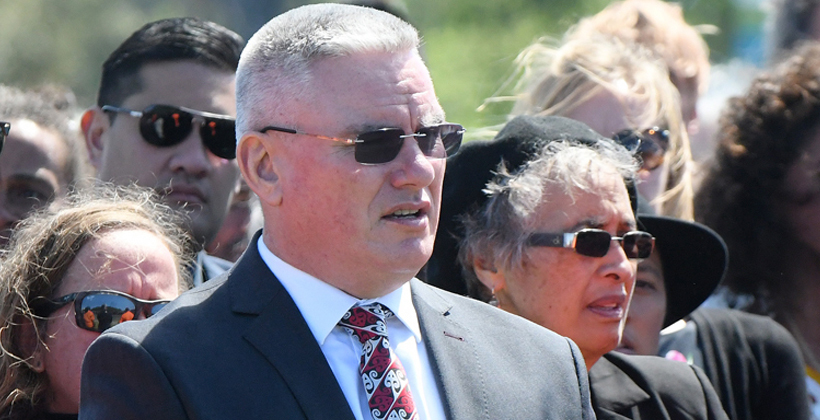 Martyn 'Bomber' Bradbury: Kelvin Davis has been the quiet achiever on prisons.

Following 9 years of National's spite as social policy that saw prisoner voting rights stolen, prison population numbers explode and the deeply flawed private prison model established, Labour not only had to fight a Corrections system that was broken and counterproductive, it had to fight an electorate who had been fuelled by the mainstream media to hate prisoners and want them to actually suffer rather than merely punished by loss of liberty.

Kelvin managed to lower the prison muster by forcing Corrections staff to help illiterate prisoners fill in the forms that would allow them to serve their sentence at home rather than in prison, but that clever use of existing loopholes without a major culture change and resources to modernise the ancient prison network wasn't enough to cope with the extra problems caused by Covid.

It is clear to anyone with two eyes that Corrections have lied to the Minister about the state of conditions inside the prisons.

Our drinking water in prison is brown. We have used our towels for three straight weeks now. Some of us have not had our bedding changed in five months. We have not received clean uniforms to wear for three months â€“ we wear the same dirty clothes day in and day out. We have to wash our clothes in our dirty shower water and dry them on the concrete floor. We have no toilet seats: we eat our kai out of paper bags right next to our open, shared toilets.

….clearly, the Minister has been kept in the dark over how bad things have become but despite Corrections lies and falsehoods, the bewildering decision to not front by the Minister to negotiate a de-escalation, as he attempted in 2015 over the Christmas Island riots, has allowed the Māori Party to take early news oxygen and it has given National of all people a chance to pretend they care.

The astounding hypocrisy of National to pretend they care when it was their rhetoric that created the overflowing prisons in the first place surely is the greatest political scam of 2021!

Kelvin's lack of leadership and the stepping up by the Māori Party is a seriously damaging political blow in the first days of 2021.

It is bewildering that Labour are allowing Corrections to get away with this abuse. 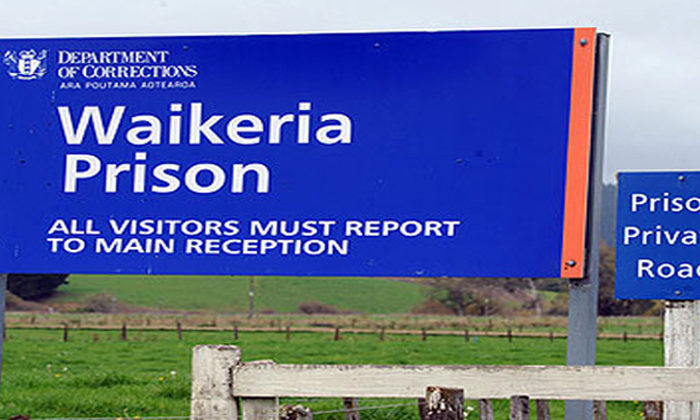 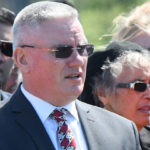