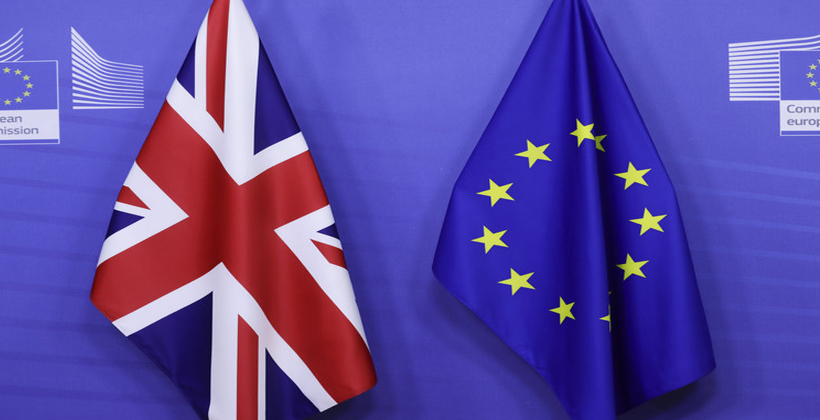 Foreign Minister Hon Nanaia Mahuta has welcomed news the United Kingdom and the European Union have reached an agreement on their future relationship.

“We warmly congratulate the UK and the EU on the announcement. We know this has not been an easy process and we acknowledge there are further steps before the agreement is formalised.”

The UK and EU are both long-standing friends and important, like-minded partners of New Zealand. It has always been in the interests of third countries, including New Zealand, that the UK’s exit from the EU was managed in a way that provides maximum continuity and stability, including for our exporters.

“In 2021, we look forward to deepening our links both with the UK and the EU for the benefit of our respective peoples,” Nanaia Mahuta said.

“This includes negotiating high-quality and comprehensive free trade agreements with both the EU and the UK, consistent with Aotearoa New Zealand’s Trade for All agenda. These remain priorities for this Government.”

New Zealand has followed the Brexit negotiations between the UK and EU with interest, given the potential impact to our businesses and people.

The Government has intensified its work in recent months to help New Zealand businesses and stakeholders prepare for the changes and possible delays that can be expected from 1 January, even in the event of a deal being reached.

“Now that an agreement has been reached between the UK and EU, Aotearoa New Zealand expects to see prompt action from the UK and the EU on an acceptable resolution to the issue of preservation of quota access into the UK and EU,” Nanaia Mahuta said.

“Swift resolution of this issue would be consistent with the assurances the UK and the EU have given that we will not be left worse off as a result of Brexit.” 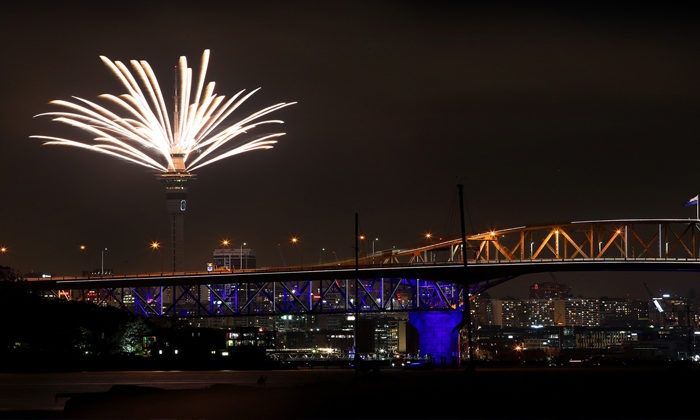 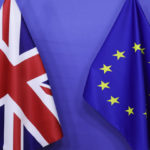