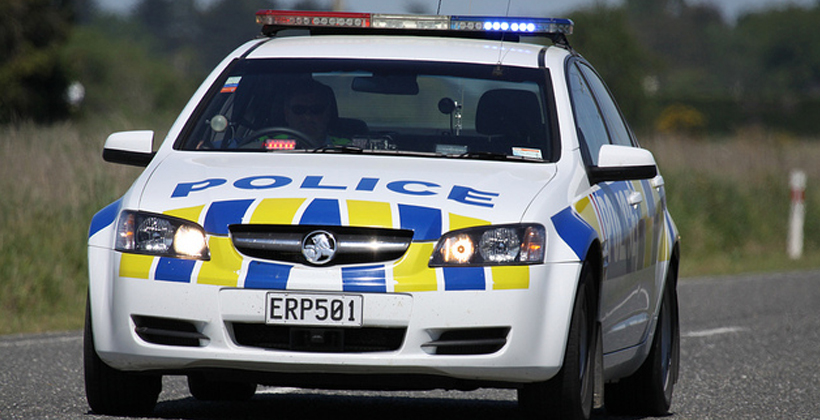 Martyn 'Bomber' Bradbury: New Police Minister Poto Williams is doing exactly what I predicted her appointment would do, focus less on the get tough on crime rhetoric and focus more on failing social policy, so the announcement this week that Police have reviewed the wording of their deeply flawed police chase guidelines should surprise no one.

If the point of social policy is to save and protect lives, the Police chase rules are the equivalent of gasoline on fire.

Many Police are poorly trained for driving cars at that speed.

Time and time and time again we see evidence of the Police HQ calling for an end to the chase, but the revved up Police Officer behind the wheel is too in the moment and ignores the request to end the chase.

Many young people behind the wheel react in panic when the sirens go on and their underdeveloped frontal lobes go into flight or fight mode.

There are better ways and safer ways to apprehend someone if they are driving dangerously than the wild west chase culture that has crept into the Police force.

The loss of life and damage the Police chase policy has caused is a deeply failed one because many of the reasons why chases are started in the first place are over very minor traffic infringements.

We don't allow citizens carte blanche when it comes to self defense. If you overstep proportionality to protect yourself or someone else, you will be charged with assault, likewise, the Police shouldn't have powers to chase if that chase will lead to death or damage for simple traffic infringements.

The immediacy of threat will be the decider for a Police chase now, not the 'Respect my Authority' mindset that it has been. 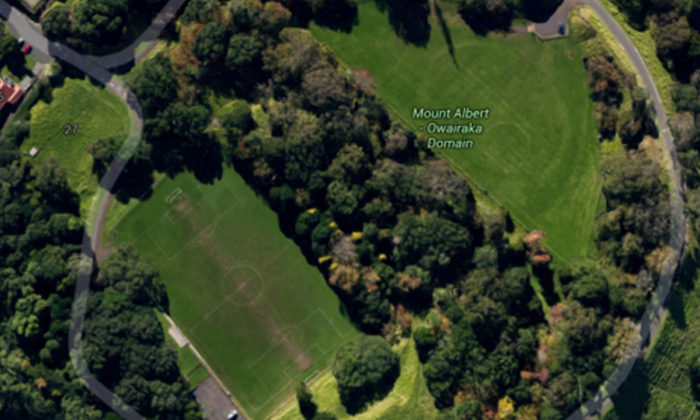 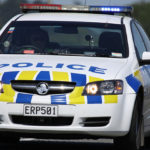