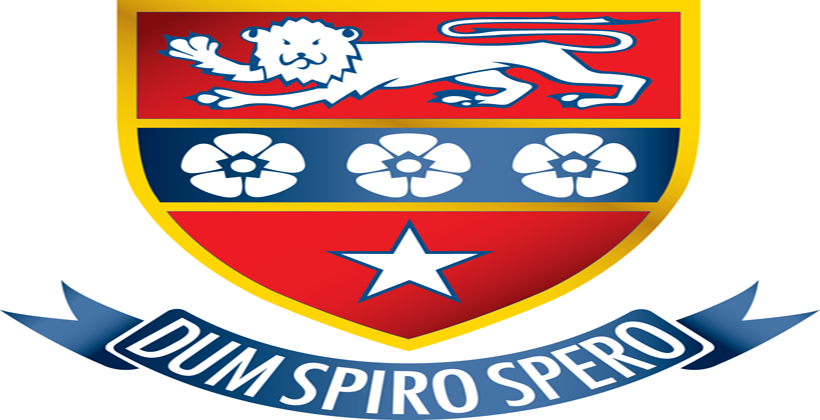 A Hamilton secondary school principal says he was surprised at the nomination that led to a leadership award in this year’s National Excellence in Teaching Awards.

Richard Crawford from Ngāti Kahungunu, Ngāti Porou and Ngāti Raukawa believes the nomination from his Fairfield College board of trustees came at the instigation of teachers who appreciated what he was able to do during the lockdown to keep staff and the community informed about what was happening.

The nomination also highlighted his approach based on trust and cultural sensitivity and the influence he has as lead principal of 18 schools in his region.

The 31-year teaching veteran says he benefited from mentoring by senior colleagues as he moved through the grades, and he tries to bring the same care to his mahi as a principal. 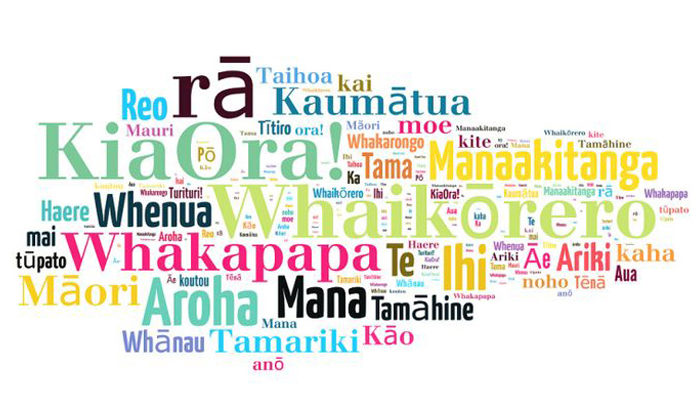 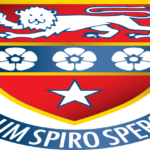