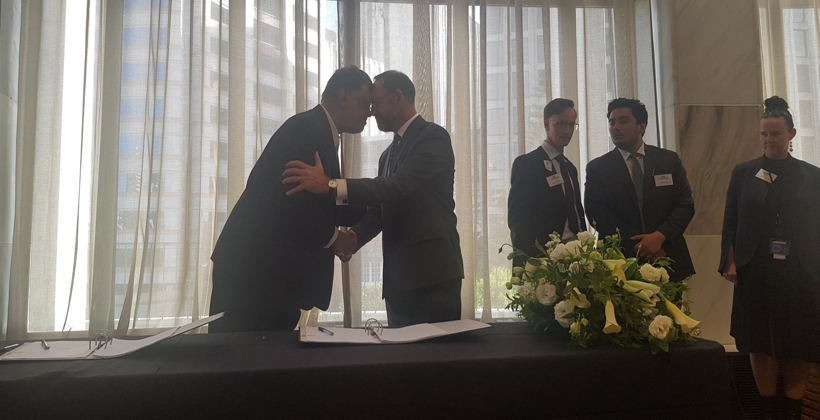 Waikato Tainui has signed terms of negotiation for its claims for harbours from Kaawhia to Manukau.

Negotiator Rahui Papa says the claims were parked up when the Raupatu land claims were settled 25 years ago because the crown at that stage admitted it did not know how to negotiate on harbours and rivers.

The tribe intends to look not only at the Whanganui and Te Urewera settlements and the current framework of the Marine and Coastal Areas Act but also solutions from places like the United States and Canada where indigenous rights have been confirmed.

"The key point is the rejuvenation pf communities along the coast, looking after the health and wellbeing of the harbours, looking after the people and the social circumstances we now face, particularly on the back of COVID responses. There are a number of things to talk about and hopefully we can come to a win-win settlement in due course," he says.

Rahui Papa will represent Te Whakakitenga o Waikato on the negotiating team, which also includes māngai from each of the four west coast harbours and two from Oati, which includes Ngaati Te Wehi and Ngaati Mahuta. 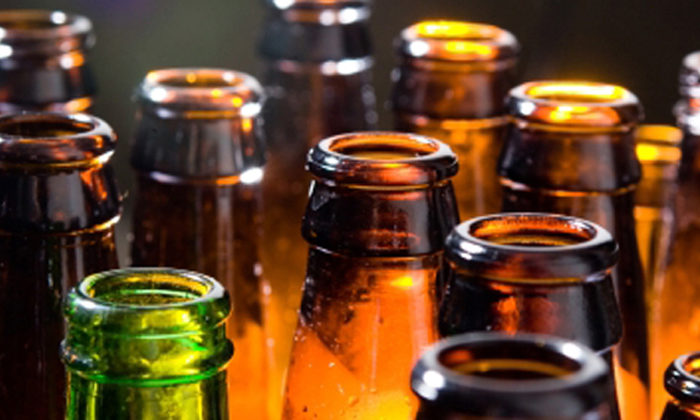 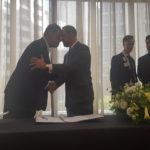