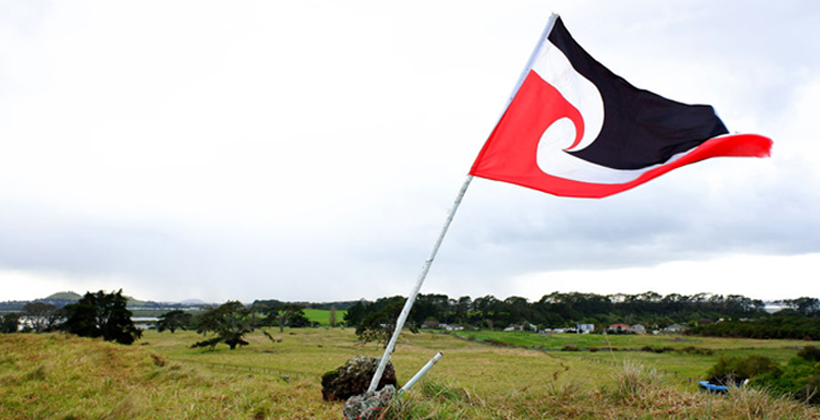 The Government will buy land at Ihumaatao from Fletcher Building for $29.9 million after all parties committed to having housing on the site.

The deal means Save Our Unique Landscape has dropped the demand it made when it occupied the former farm in July 2019 that it remain as public open space.

Deputy Prime Minister Grant Robertson says a Memorandum of Understanding, He Pūmautanga, has been signed by the Kiingitanga, the Crown and Auckland Council which sets out how parties will work together to decide the future of the land.

Housing Minister Megan Woods says the land is being purchased under the Land for Housing Programme.

The exact form of housing will be agreed by the signatories to He Pūmautanga and it could include papakainga housing, housing for mana whenua and some public housing.

She says the agreement recognises the need for housing to support kaumātua and kuia of Ihumaatao.

The impact of a decision by Heritage New Zealand to extend the classification of the land will also be taken into account.

Mr Robertson says alongside housing, the parties want to use some of the land to provide better recognition of the cultural and heritage values associated with Ihumātao.

Māori Development Minister Willie Jackson said a steering committee will be formed to make decisions and guide the process on a consensus basis.

Auckland Council will provide an observer to attending meetings and work with the Rōpu Whakahaere. 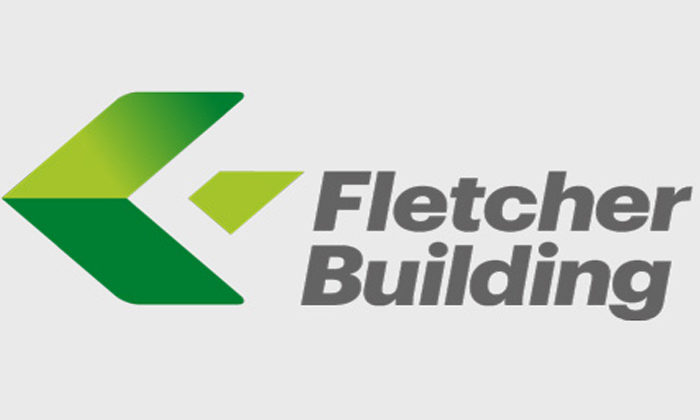 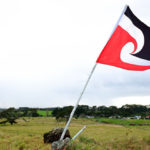