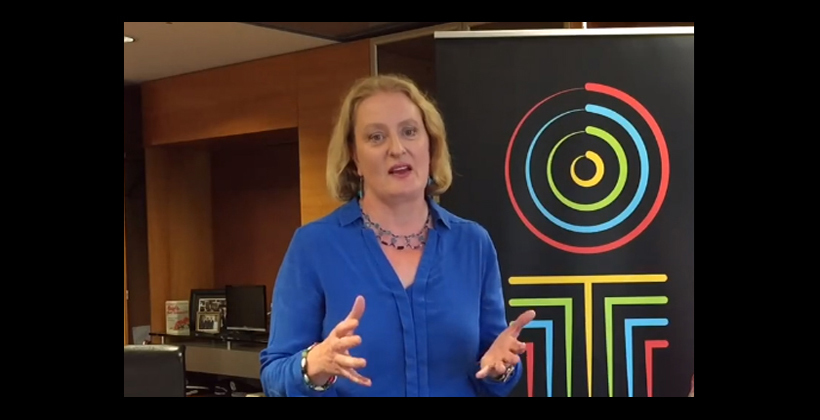 Waitangi Tribunal claimants are stepping up the pressure for Oranga Tamariki head Grainne Moss to step down in the wake of the resignation of her deputy Hoani Lambert.

Mr Lambert, who is moving to a senior position at the Department of Internal Affairs, told Radio New Zealand Ms Moss has tried her very best with the system they inherited.

But claimant and health advocate Lady Tureiti Moxon says in the four years the pair had worked together the promised transformation had not happened – and Māori babies are still being uplifted at five times the rate of non Māori.

She says while Ms Moss had admitted to the tribunal that there had been structural racism within the child protection system, she had failed to tackle problems identified as long ago as 1988 in the Pūao Te Ata Tū report.

"She has done nothing about it. It is always someone else's fault. She has thrown her bosses under the bus and she is basically saying 'it is their fault, it is society's fault, it is government across the board's fault, it's everyone else's fault,' but she hasn't turned that camera around on herself to say 'yes, we have been this way and this is what we are doing about it,'" Lady Moxon says. 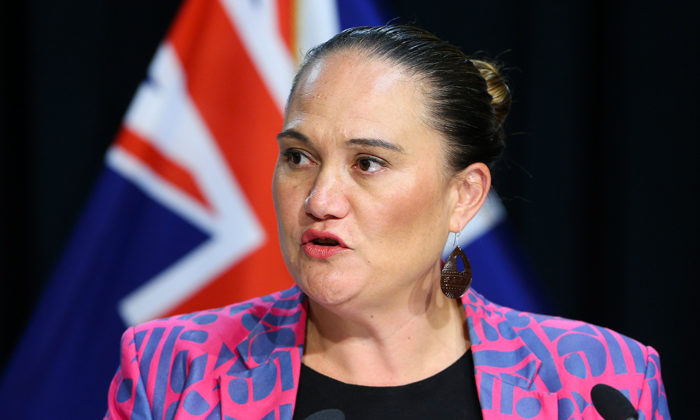 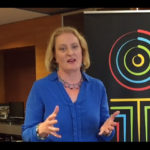