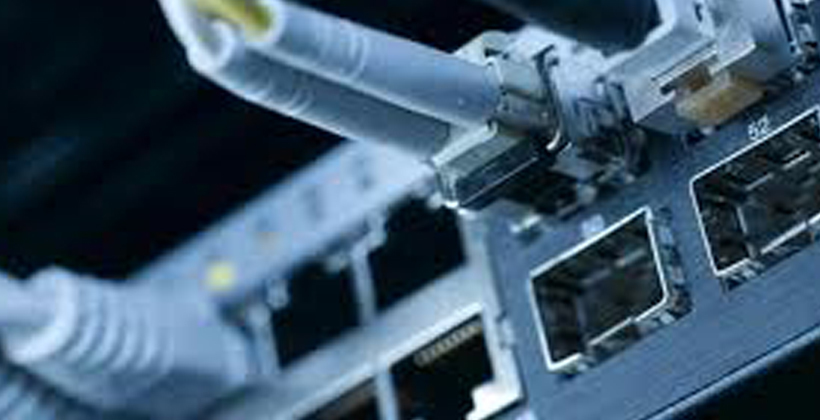 Auckland Council has teamed up with education provider Mission Ready to encourage more Māori and Pasifika into the tech sector.

That has come about not just because of the so-called digital divide, with young Māori having less access to computers and the internet, but because of the existing lack of diversity in the sector.

"There's a lack of awareness and role models in tech for Māori and Pasifika and hence a lot of young people are asking 'is this really for me, can I do this?' so there is that change we need to bring around," she says.

The council-Mission Ready partnership is offering 31 scholarships for candidates aged 16 to 40 years, starting in February. 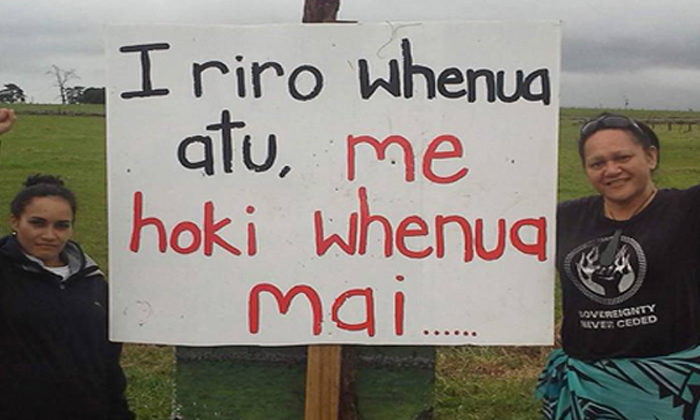 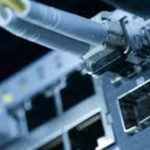