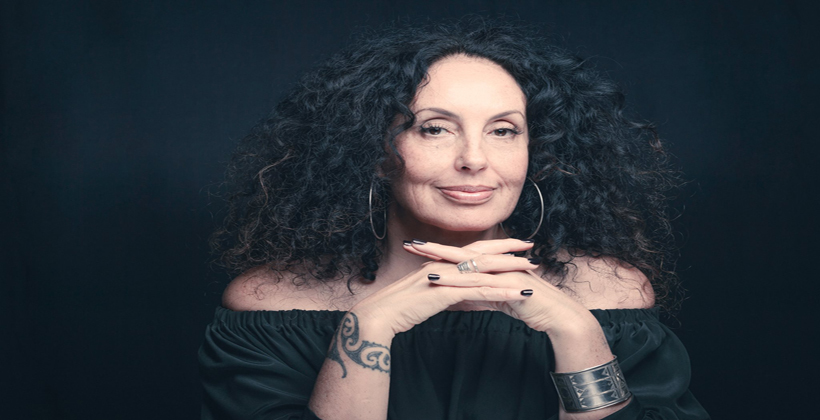 The interview was done to highlight the reasons behind the new Criminal Cases Review Commission.

Ms Maniapoto told Radio Waatea host Claudette Hauiti both have been interviewed before but not together.

"It was quite special – different stories, same issues, and it's a real privilege when people sit down and trust you enough to capture their conversation on film," she says.

Stuff’s Pou Tiaki editor Carmen Parahi was named as winner of the Best News Story in English for her piece on the fight by brothers George and Damien Nepata to get justice from the Defence Force for injuries they suffered in service, a story she has followed for 15 years.

Kereama Wright from Māori Television won Best News Story in Te Reo Māori for his piece on the rebranding of a Mongrel Mob chapter.

The Current Affairs in Te Reo Māori category went to TVNZ’s Whatitiri Te Wake for a story on the tikanga around Māori male hairstyles.

The lifetime achievement award went to the late Dr Huirangi Waikerepuru, whose efforts to revitalised te reo Maori included the creation of radio stations in Wellington and Taranaki. 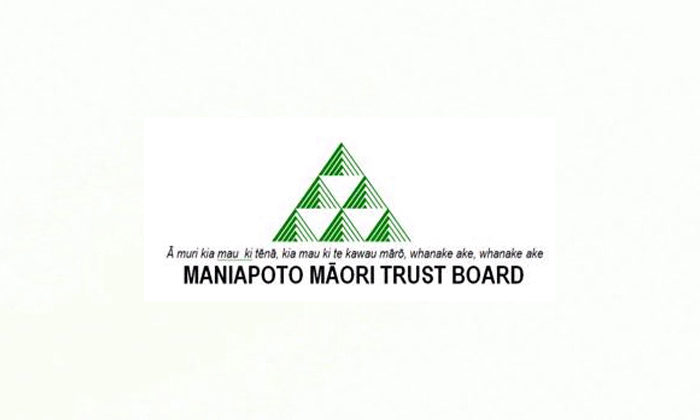 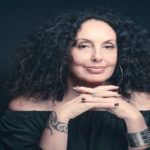