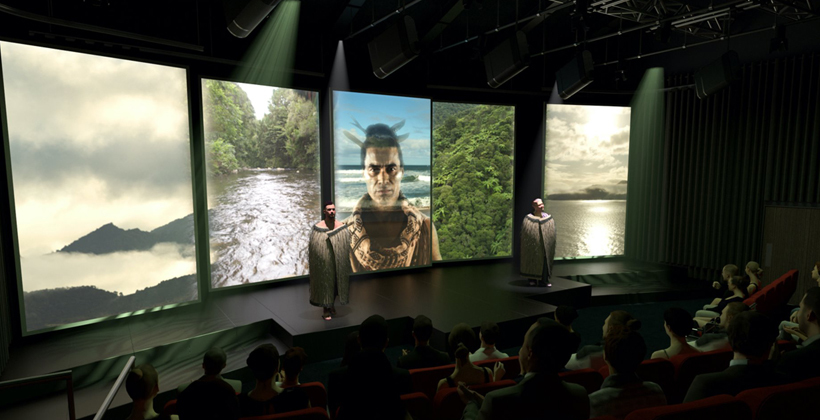 A cultural and tourism centre in Hokianga celebrating the area’s connection to the early explorer Kupe has opened.

Manea Footprints of Kupe is set on the beach at Opononi and tells the story of New Zealand’s first human residents through a 75-minute interactive guided tour.

The project was subject to criticism from the ACT Party when it received a $4.6 million grant from the Provincial Growth Fund in 2018.

It said he had left the decision making to his fellow ministers after declaring his earlier advocacy of the project while a Labour MP and his friendship with a leading proponent, the late Whetu Naera. 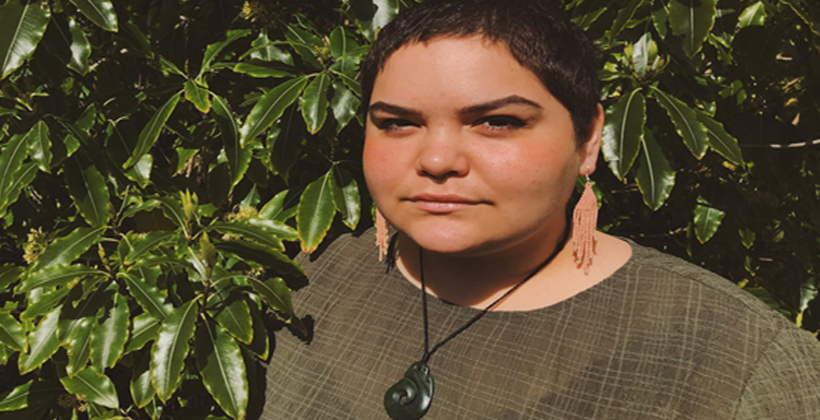 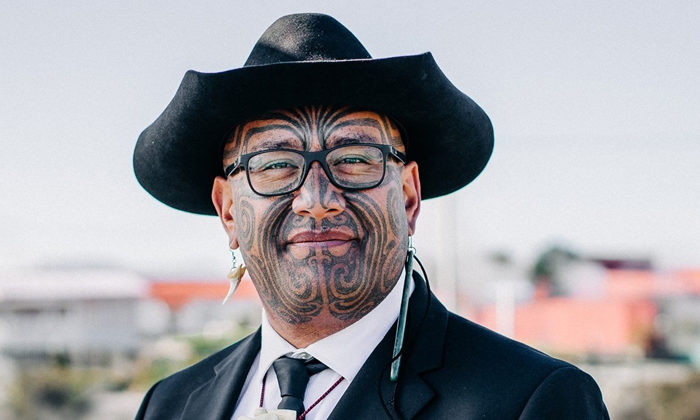 Parliament tie up as party pushes for new norms 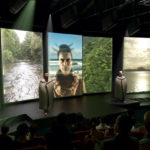