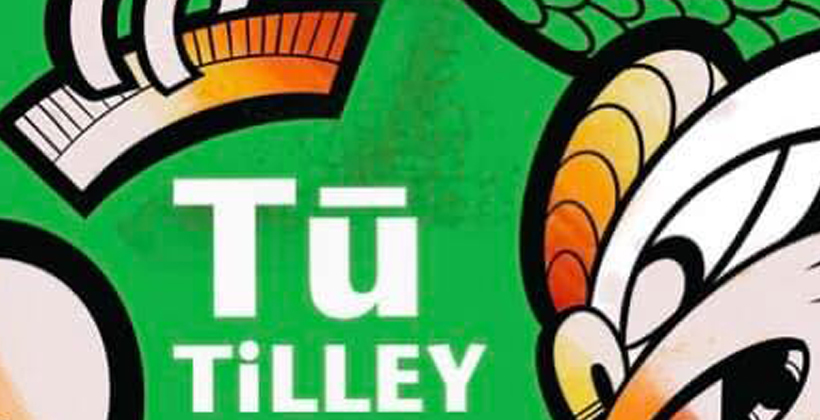 Paekakariki band Tu Tilley has released its first single, a celebration of Aotearoa as well as a call to action on climate change.

Writer Himiona Grace says White Cloud Island has been waiting for the right moment and the right band.

The right band was the eight-piece he formed four years ago to back his niece Tanira Kingi and named after the place they hold their Sunday afternoon band practice.

The former Survival and Dread Beat and Blood guitarist says he wrote the lyric in the 1980s as a solo acoustic piece.

"I played for a few bands but I never quite pulled this one out of the songbook until Tu Tilley and I just gave it to the band and they kind of rearranged the music and the cello is such an awesome instrument for any music but when you mix it with funk and reggae it just gives it a whole new sound," Grace says. 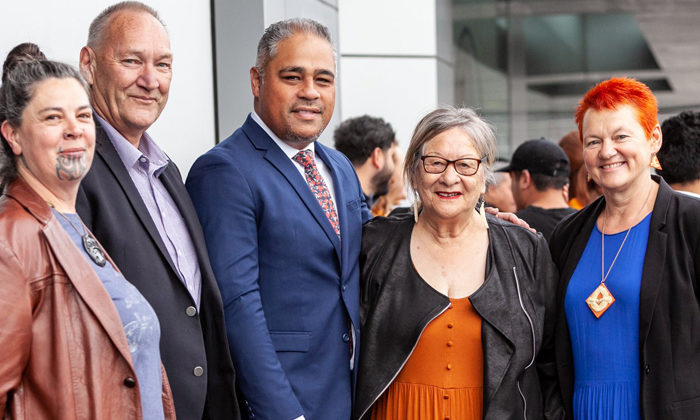 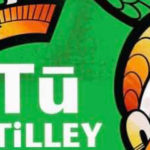