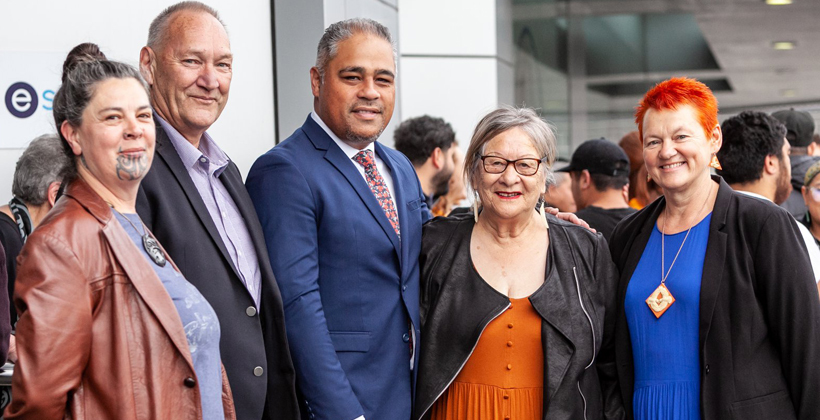 Chief executive Helen Leahy said the shift to Te Whenua Taurikura on Colombo St was driven both by the growth of its team and its desire to be more accessible to whānau.

It will be both a sanctuary and a place to host wānanga and workshops.

Opening Te Whenua Taurikura, Whānau Ora Minister Peeni Henare said the importance of whānau ora was highlighted by but being mentioned for the first time in the speech from the throne at the state opening of parliament. 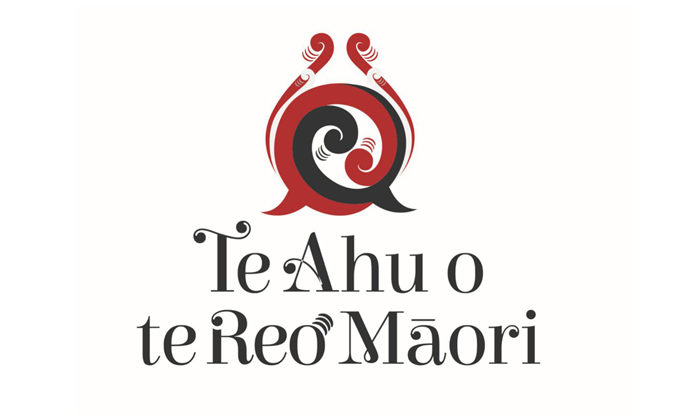 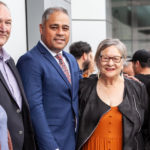