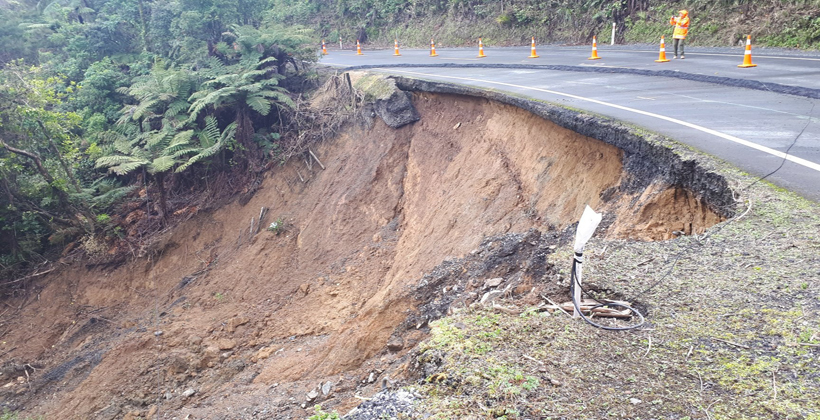 Slips and washouts in July took out 200 metres of road through what was the shortest route from the Bay of Islands, but engineers hope to have one lane open by Christmas.

For people in Mangamuka, it means a 25 minute trip to Kaitaia can take up to an hour longer.

"You know you’ve got to feel for these little rural communities that have been impacted by this. You think about the people up in Te Hāpua – from Auckland it is probably a six hour drive when the gorge is open, and now it's closer to six and a half, seven hours to get from Auckland to Te Hāpua, so it has had an impact on the people up north. 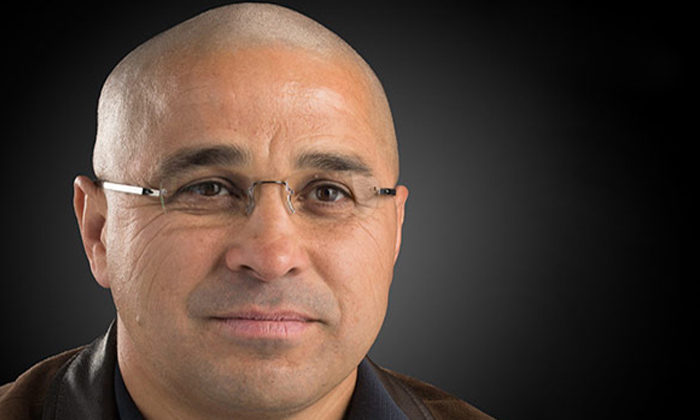 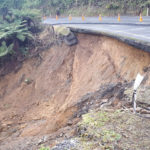