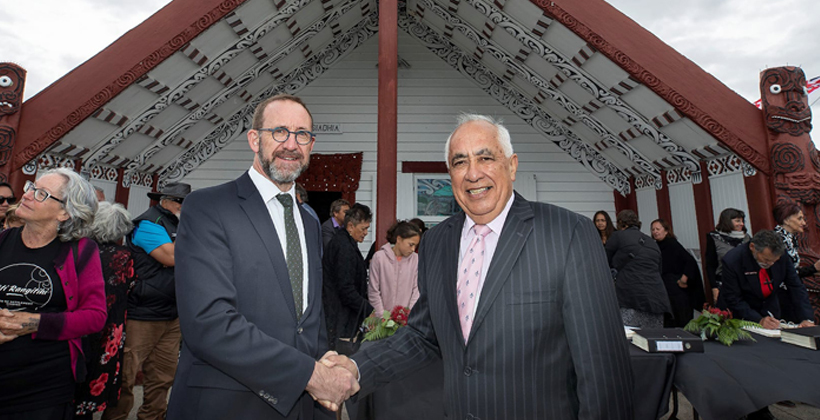 Te Mana o Ngāti Rangitihi Trust says it will develop a new plan for social, cultural and economic development now it has signed its Deed of Settlement with the Crown.

The trust signed the deed at Rangitihi Marae in Matatā on Saturday after securing almost 92 per cent support for the settlement package.

Chair Leith Comer says as well as a crown apology, the settlement includes the return of culturally significant lands, relationship agreements with government agencies, the set-up of an entity to restore and protect the mauri of Tarawera Awa and Te Awa o Te Atua, the lagoon and wetlands at Matata, as well as $11 million in financial redress.

He says the settlement will enable enduring relationships with neighbouring iwi, including Tūhourangi, Ngāti Awa and Ngāti Tūwharetoa ki Kawerau.

The redress will be handed over once the settlement legislation passes through parliament later next year.

Mr Comer says elections for new Trustees will also be held over the coming year.

Treaty of Waitangi Negotiations Minister Andrew Little says Ngāti Rangitihi’s historical grievances against the Crown include its failure to act in good faith when leasing and purchasing land, excessive land taking at Te Ariki for public works and a failure to ensure Ngāti Rangitihi had sufficient land to support themselves in the aftermath of the Tarawera eruption.

The Crown also failed to protect the Tarawera River from pollution associated with the Tasman Pulp and Paper mill. 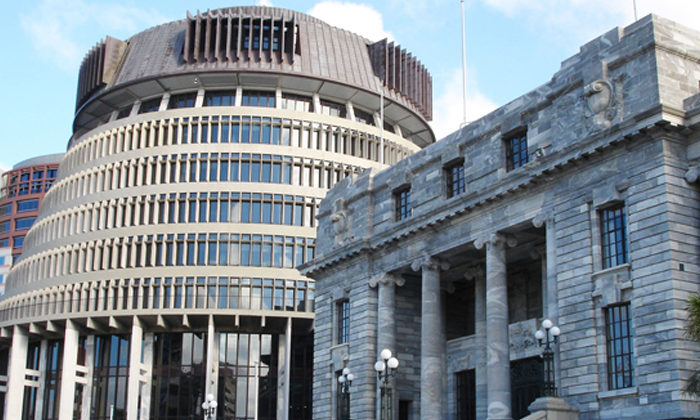 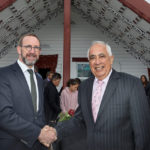