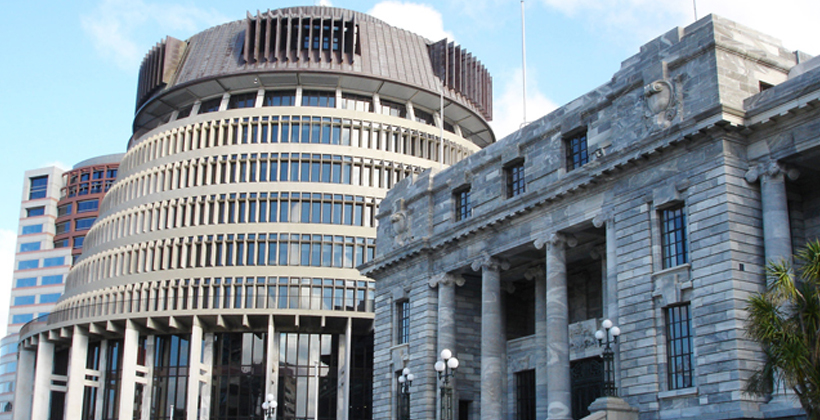 The fascinating insights were that Advance NZ spread the most disinformation, whereas Labour posted the most content, surprisingly followed by The Māori Party, but what was interesting was the tone of the posts and what that might mean for elections.

The New Zealand Social Media Study (NZSMS) found that “Labour’s posts remain strongly positive throughout the campaign, while National’s ratio starts positive but becomes less so as the campaign progresses, following Judith Collins into almost negative territory by the last few days. Informed by repeated polling showing they were making no ground, the National Party and its leader were becoming increasingly desperate and tried to attack wherever they saw a chance.”

ACT posted negatively whereas the Greens and Maori Party stayed positive. Disinformation occurred most on the New Conservatives and Advance NZ.

To date, we have been wary of social media for its disinformation and manipulation power, but this research suggests that positivity and truthfulness actually helped Labour, the Greens and the Māori Party at the ballot box. 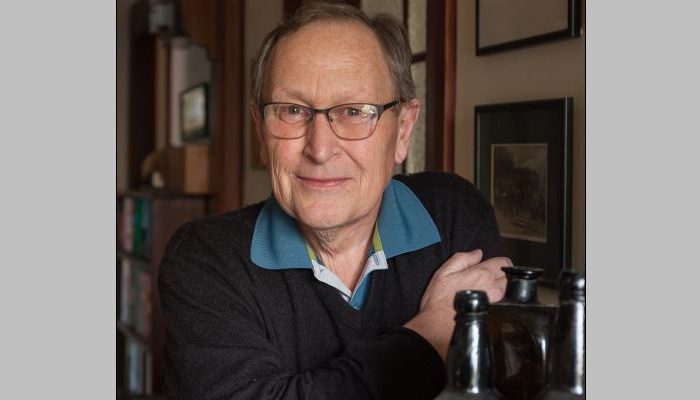 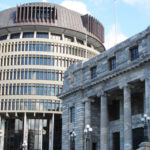