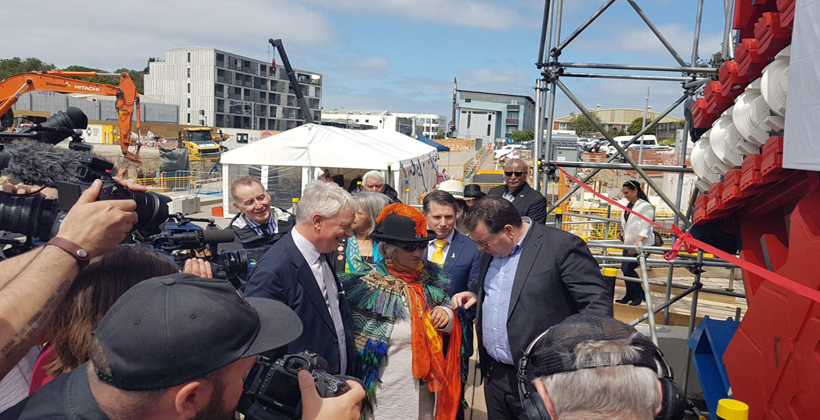 The daughter of the late Dame Whina Cooper says the Auckland City Rail Link is the sort of project her mother would have been proud to be associated with.

Family members were present for this morning’s ceremony at Mount Eden Railway Station where the 910 tonne tunnel boring machine was named after the Māori Land March leader.

Ngawini Puru says the city has changed hugely since her mother first moved there in the 1950s, but the new rail link, which will take the equivalent of 16 lanes of motorway traffic a day, will make the city safer for residents and visitors.

"This whole tunnel will make a hell of a difference to the time getting from one place to another, instead of being stressful and unsafe for our people. I'm talking about all people, not just Māori but everyone." Ms Puru says.

The Dame Whina Cooper will excavate up to 1500 tones of spoil a day as it carves a 7 metre tunnel through to the new Aotea Station. 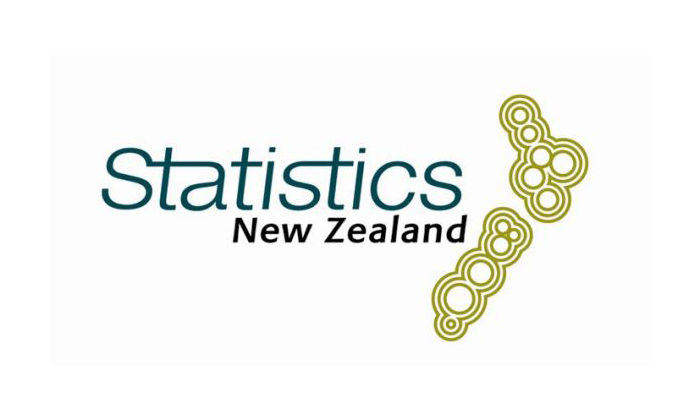 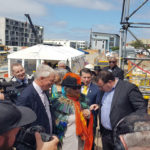