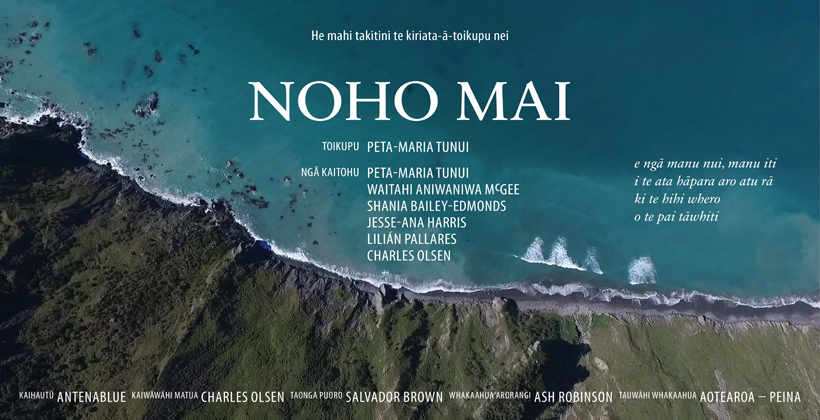 It uses the idea of a bird’s flight to explore life’s journey, the longing to return to the nest, and the life-giving connection with ancestors.

Olsen, who lives in Spain with his Colombian wife Pallares, says the sound of te reo drew people into the film.

"When people hear Māori they are really attracted to the sound of it. There are a lot of people and traditional languages from Latin America I have heard which has similar sound qualities so that is something that is attractive to other audiences from different cultures," he says.

Charles Olsen says Noho Mai’s theme of journeying and returning home also resonates with people in the time of COVID. 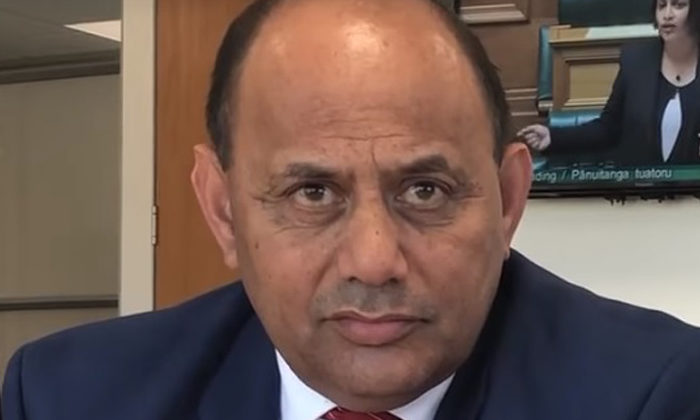 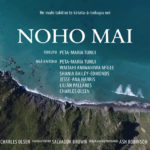