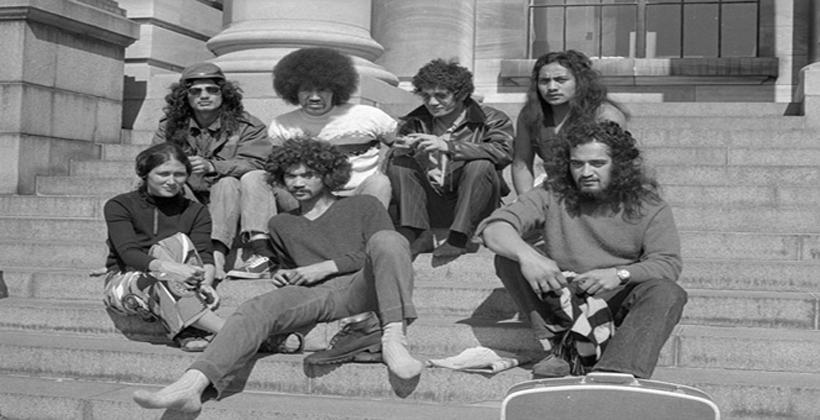 It has taken 50 years, but Ngā Tamatoa deserves credit for Stuff’s apology for its long history of racist and blinkered coverage of Māori issues.

That’s the view of junior member Hone Harawira, who has had a lifetime of negative media narratives.

He says the so-called young warriors of the early 1970s were the first to systematically call out media which consistently reported its activities in a negative way.

"Prior to that most Māori were generally pretty compliant and accepting of the way things were because they just wanted to work hard and give their children and our generation the opportunity to do well for ourselves. A lot of our parents' generation tended to accept a lot of that sort of thing. Ngā Tamatoa were the first ones who stood up and said 'bullshit,'" Mr Harawira says.

He says understanding of the 1979 He Taua incident, where he and others broke in on University of Auckland engineering students preparing for a disrespectful capping week haka parody, was affected by the Auckland Star headlining it as ‘gang rampage at university’. 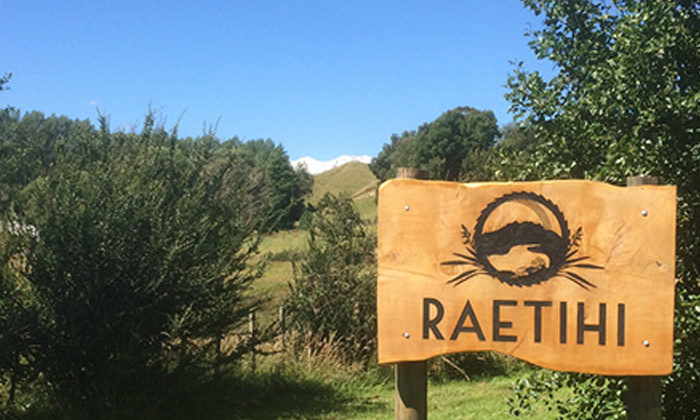 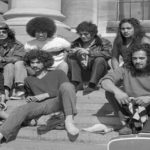