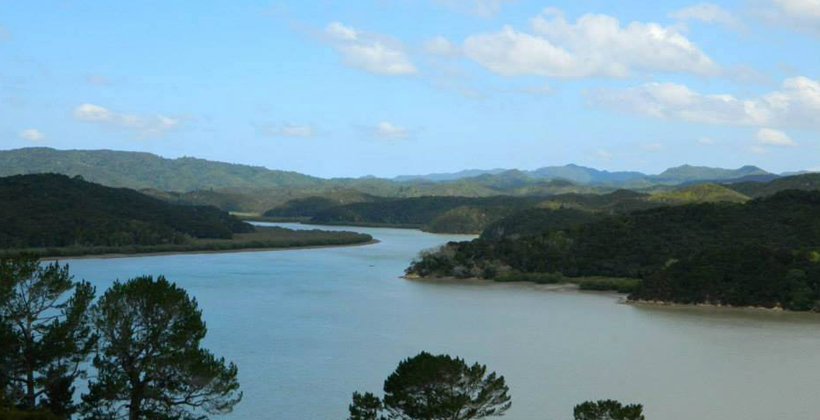 Northland iwi Ngati Hine and Te Kapotai have opened their urgent Waitangi Tribunal hearing into what they consider are shortfalls in the application of the Marine and Coastal Areas (Takutai Moana) Act.

The Act, which was the National-Māori Party Government’s replacement for Labour’s Foreshore and Seabed Act, is now undergoing its critical test, as iwi and hapū around the country ask the High Court to grant customary title.

If they fail at that step their customary rights are considered extinguished.

Pita Tipene from Ngāti Hine says he told the tribunal the law is unjust and undermines the rangatiratanga of hapū and iwi over their coastal lands.

"The Governments who have enacted this legislation are dishonourable. What we have always sought s an honourable partner, given that our tupuna signed a sacred compact which was Te Tiriti o Waitangi and expected more from people. However, successive Governments pander to the white middle class and our position of rangatiratanga as opposed to kawanatanga in Te Tiriti o Waitangi is constantly being eroded on that basis," he says. 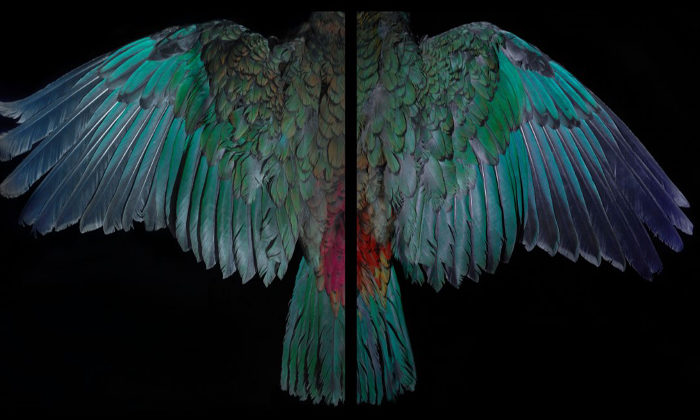 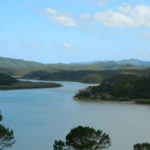