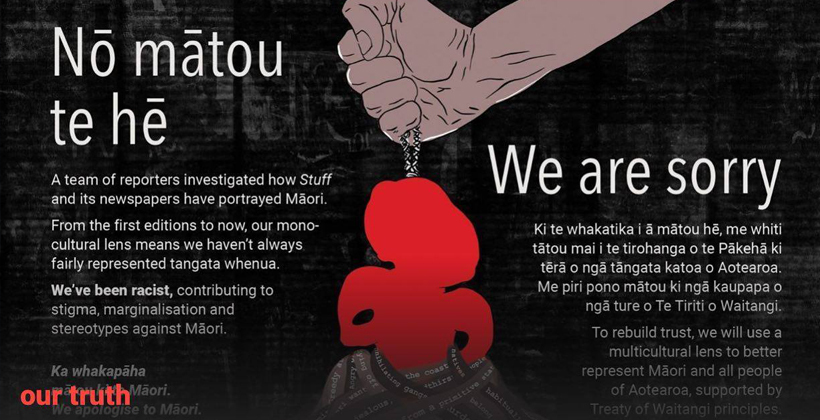 Urban Māori advocate John Tamihere is welcoming an apology from Stuff as a welcome contrast to what he calls the white man’s news of the New Zealand Herald and Newstalk ZB.

Stuff issued its apology after a review of 160 years of its regional and national newspapers identified that coverage of Māori issues ranged from racist to blinkered.

Mr Tamihere says it’s a watershed moment, because of the way media shapes people’s views of themselves and the values of the nation.

"Media shape and give licence to those who want to put you down, and if you've got commentators like Mike Hosking, like Heather Du Plessis-Allan, like the editors of the New Zealand Herald, it's white man radio, it's a white man's world. And when they continue to affirm their world is better than ours, they continue to put us down and they continue to licence anyone who listens to it, it affirms their view of us – negative," he says.

John Tamihere says an apology is just a start, and Stuff now needs to show a commitment to hiring Māori at both editorial and board level and making sure a Māori voice is presented. 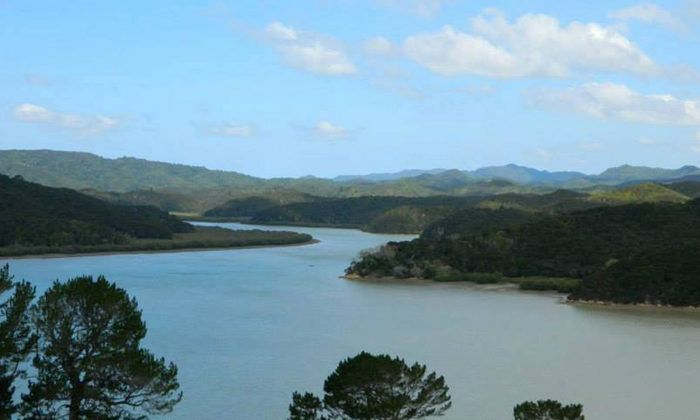 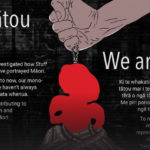