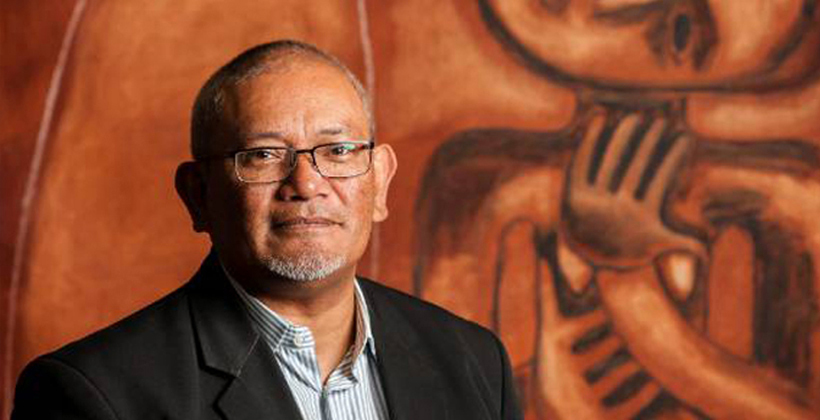 The commision ditched its usual Māori Language Week parades and awards dinner, instead encouraging people to hold a conversation, sing a waiata, or find some way to use the language on the exact anniversary moment as the Māori Language Petition was handed over at parliament in 1972.

The more than one million people who joined in have been declared joint supreme winners of this year's Ngā Tohu Reo Māori award.

Mr Apanui says it was exciting to watch the event evolve.

"The week before Christine sent me a text saying 'we've got 9400 people joining up,' and then half a minute later said 'I got it wrong, we've got 94,000 registrations,' and we started advertising the following day and were getting 200,000 registrations. I got addicted to watching the counter," he says.

Mr Apanui says the overwhelming support for the Māori Language Moment proved the commission's goal of one million Māori language speakers by 2040 is achievable. 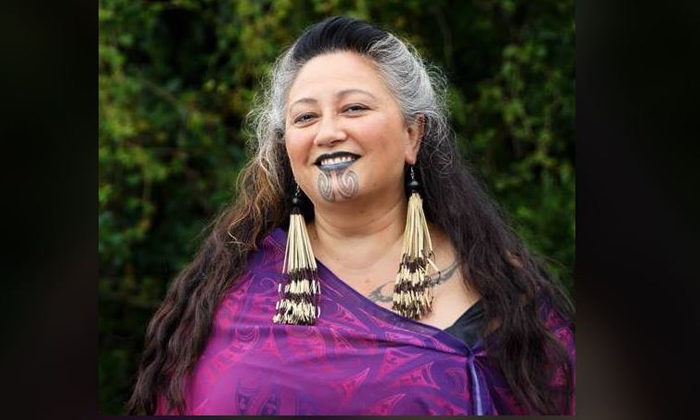 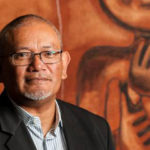