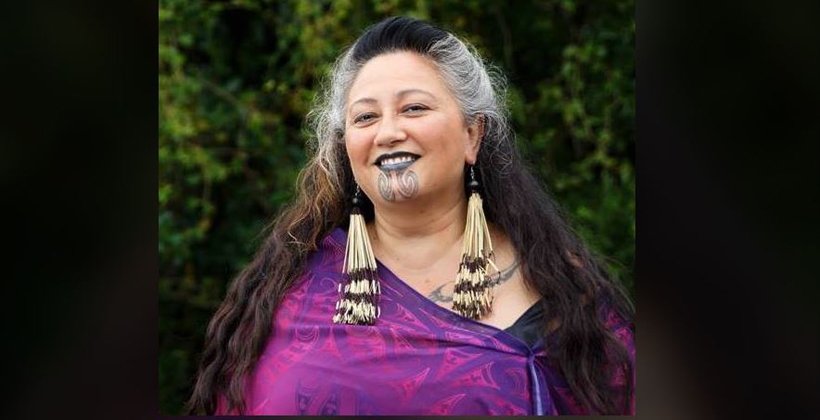 Mr Davis is resisting pressure to dump the controversial chief executive, saying the issues in the child protection agency are bigger than its leadership.

But Elizabeth Kerekere says when someone is not doing the job they need to step aside.

She says Ms Moss has had three years to make the sort of change she talked about.

"Our concern is not having the support of the community, because how do you think you are going to create change or get things to a bearable level if Māori don't have confidence," she says.

Dr Kerekere says before entering parliament she worked closely with very good Oranga Tamariki staff in Gisborne, who could not always do what needed to be done because they weren’t given the authority by the organisation. 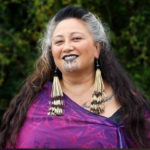