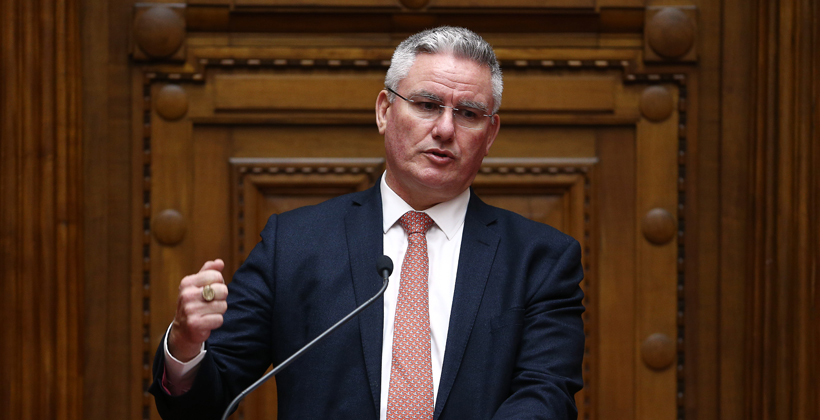 Children’s Minister Kelvin Davis says he’s open to moving power and resources out of Oranga Tamariki, but it can’t be all the way.

Mr Davis has rejected what he calls a separatist approach advocated by many including the Children’s Commissioner for a complete devolution to Māori and iwi organisations.

He says issues in the child protection agency are bigger than its leadership, and they need to be addressed in a systemic way.

"The crown cannot absolve itself of its responsibilities to Māori kids. That's why I say that separatism isn't the way to go. It's about partnership but partnerships don't have to be 50/50. It can be – name any figure, but 90 percent of the power and resources can rest with Māori or 80 percent and 20 percent with the crown. I've always said the crown's role is to pull the levers of government to fulfil the aspirations of Māori," Mr Davis says.

Mr Davis says in his discussions with both critics and supporters of Oranga Tamariki he has found hapū and iwi groups are at different stages and want different levels of engagement with the agency. 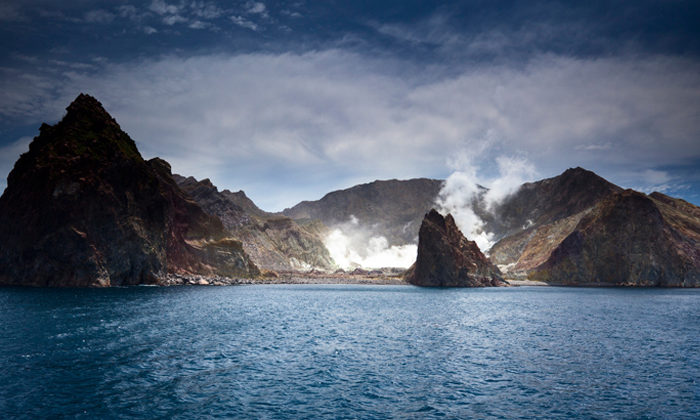 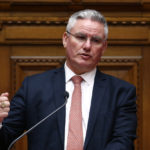