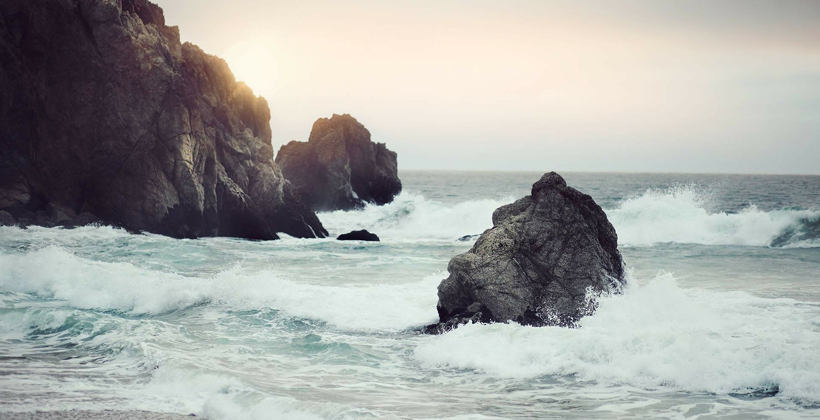 Almost one in four New Zealanders who go missing off the coast are Māori, according to a major study of drowning fatalities.

Māori at 24 per cent and Pasifika at 19 per cent were over-represented compared with their share of the population.

96 per cent of missing people recovered weren’t wearing a lifejacket when their bodies were recovered.

About 9 per cent of missing people weren’t located, and in another 6 per cent of cases, the outcome wasn’t reported. 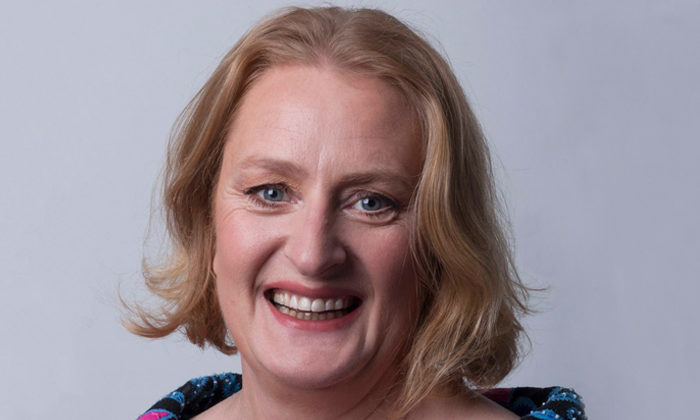 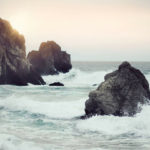