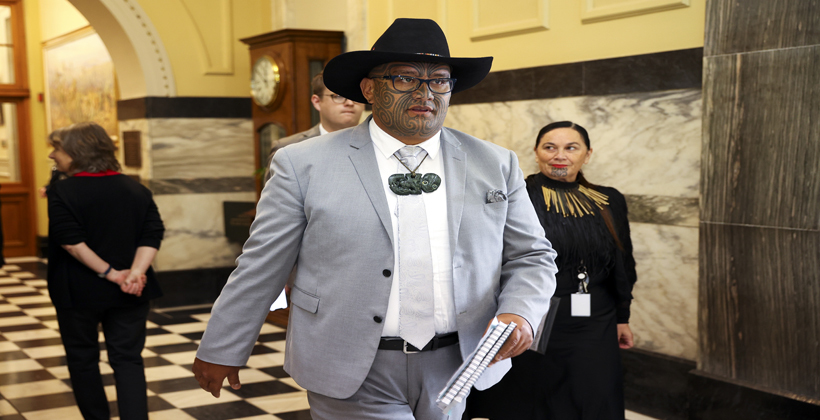 The Māori Party is crying foul over being refused a speaking slot in yesterday’s leaders’ responses to the Speech from the Throne – but Speaker Trevor Mallard says it needs better advice on parliament’s rules.

Its two MPs and co-leaders walked out after the Speaker cut off Rawiri Waititi’s point of order seeking to have the house overrule the business committee’s decision they could not speak in the debate as well as have later speaking slots to make their maiden speeches.

Debbie Ngarewa Packer says Mr Mallard did not even wait for a translation of her co-leader’s korero.

"He's already made his mind up before he'd even got it translated. Rawiri could have been promising him 100 acres for all he knew. But it is we've got to stick to our principle. We said we would come down and challenge and challenge and it was a fair request to ask the house to determine whether we could speak like every other leader of a party. And if they objected, kei te pai, but he wouldn't even let us get that point of order across and ask the house," she says.

Trevor Mallard says the party’s two MPs were effectively asking for two maiden speeches each – which is against the rules.

He says Mr Waititi tried to move his motion when National Party leader Judith Collins was already on her feet for the first set-piece debate, so he had to rule him out of order.

He says it was unfortunate the pair decided to walk, because they missed out on some good speeches.

"My view is always it is great to learn form other members before the maiden speech. It also meant they couldn't do their speech as leaders. it means they didn't make their speeches this afternoon along with all the other leaders which I think slightly demeans their party but that was their choice," Mr Mallard says.

Mr Mallard says Mr Waititi hadn’t sought competent advice about what he could do, and he’d be prepared to tutor the Maori Party co-leaders on standing orders. 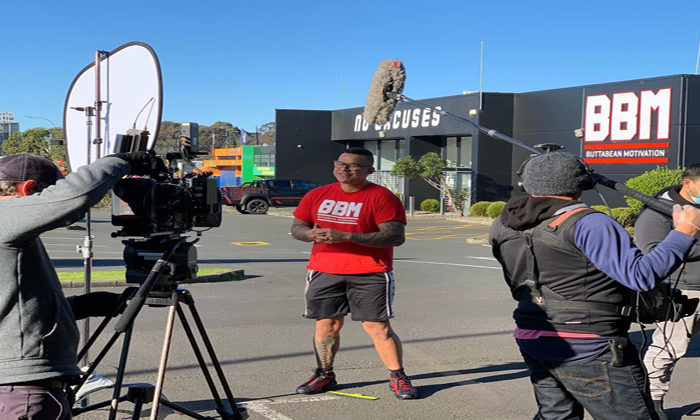 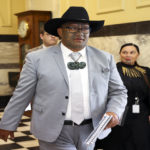