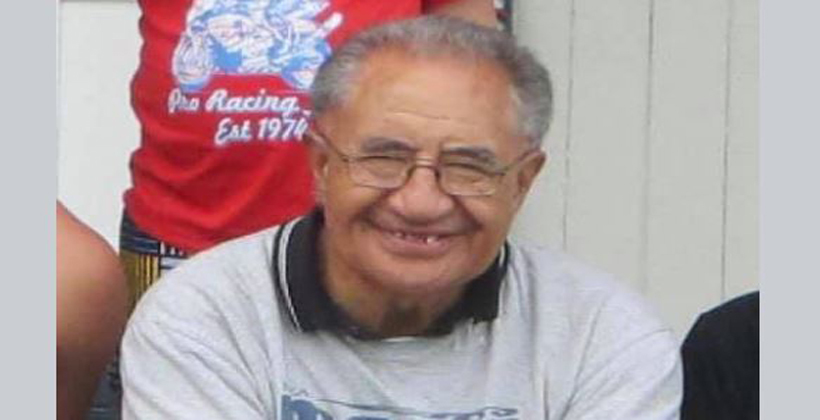 A Tūhoe kaumātua is being remembered for service not just for the military but for Māori development in Tāmaki Makaurau.

Kairo Bert McLean died on the weekend and has been lying at the Navy Marae in Devonport, which he had a lot to do with establishing.

After retiring from the Navy in the 1980s Mr McLean headed the short-lived Tāmaki Māori Development Authority.

"He wasn’t just a navy man. He was a man who was involved in the mahi of our people in terms of turning around the bad stats, in terms of young people, in terms of working at the coal face – working in tandem with mother and MUMA. I just want the mihi to the whānau and thank them for the contribution he has made to our people," Mr Jackson says.

Kairo Bert McLean is being taken today to Mataatua Marae in Rotorua, where his nehu will be held tomorrow. 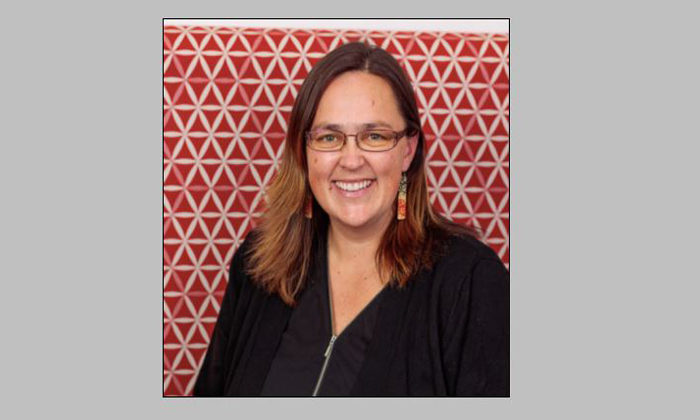 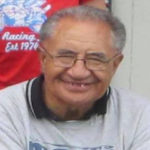