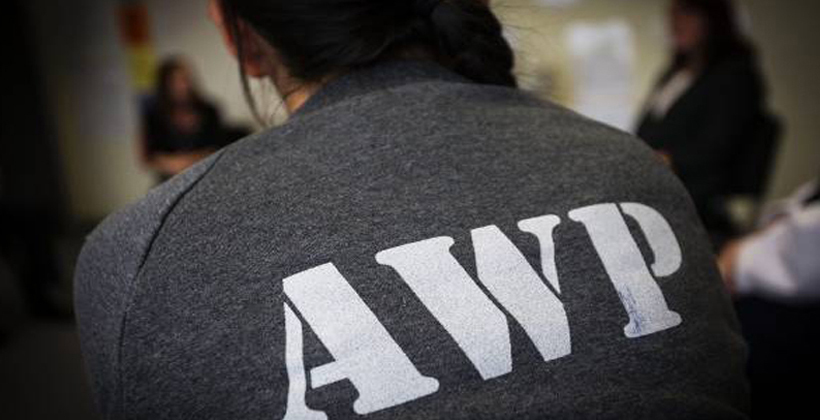 The Greens are calling for an independent prison inspectorate after reports inmates at Auckland Women’s Prison were pepper-sprayed in their cells and forced to lie on the ground before they were given their food.

The allegations were raised by the defence in the cases of three women charged with burning prison property.

New Green MP Elizabeth Kerekere says even if prisoners play up, there need to be ways to respond without violating their human rights or abusing their mana and the integrity of their bodies.

"So what the Greens are suggesting is we set up an independent prison inspectorate because right now when something happens and someone complains and we have these protests, the prison and Corrections in their internal processes investigate and decide on it and we think it is something that should be taken out of their power and made into a whole new independent body," she says.

Dr Kerekere says if staff are behaving in abusive ways, it’s inevitable Māori and Pasifika are most likely to be adversely affected. 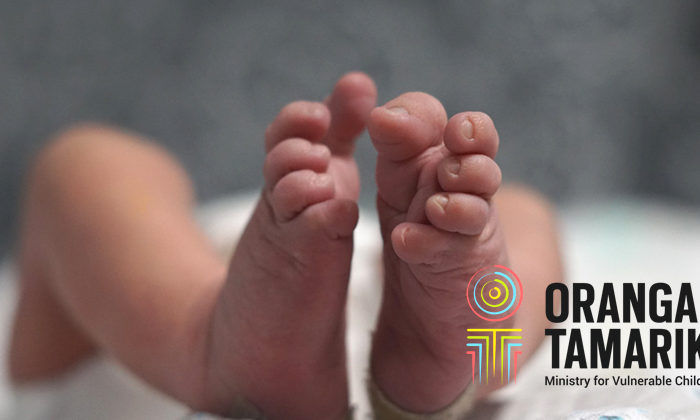 Opinion: Oranga Tamariki must be run by Maori - NOW! 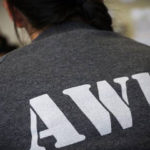