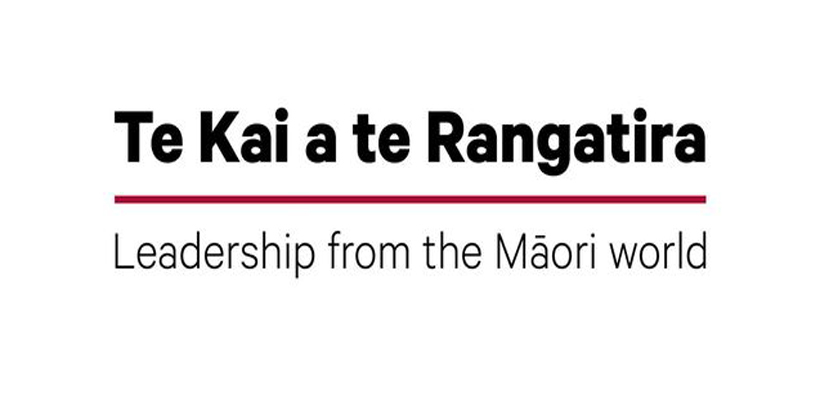 A collaborative book in which more than 30 rangatahi ask 100 Māori leaders to explain traditional and modern Māori leadership is to be launched at Hopuhopu tomorrow afternoon.

One of the leaders of the project, Rotorua-based youth worker and freelance videographer Rawiri Tapiata, says it grew out of discussions by some of those in the Tuia rangatahi leadership progamme.

"Trying to tautoko rangatahi Māori as best as possible in meaningful ways and exploring what is it from our tūpuna knowledge we can draw down to tautoko that so that was the formation in a car ride with a few friends, we thought we would give it a go," he says.

Te Kai a Te Rangatira: Leadership from the Māori world is published by Aotearoa Books, and I will be in stores in December. 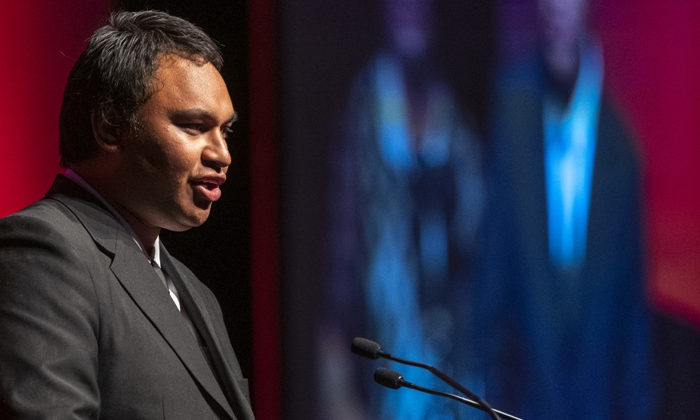 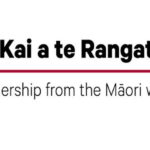