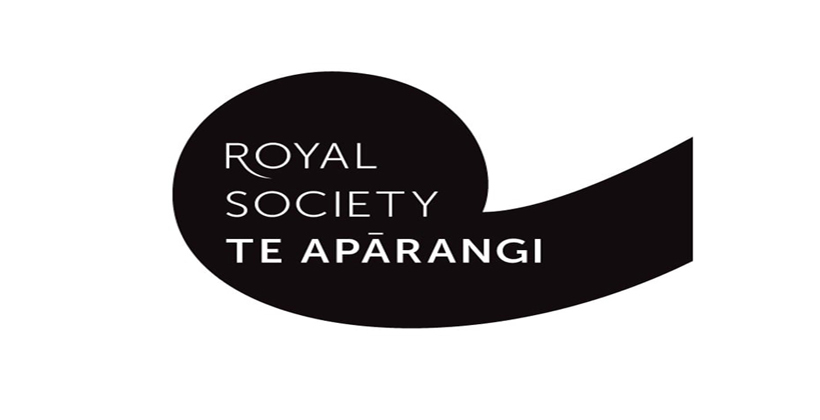 By using kaupapa Māori research principles and practices and other global-Indigenous understandings, her book also demonstrated a commitment to provide historical and visual research for practicing artists.

Other Māori honoured in this year’s awards include Professor Rangi Mātāmua for the way he has communicated his story of Māori astronomy;

Associate Professor Maria Bargh for making a distinctive contribution to Te Ao Māori through her internationally recognised research on political economy and environment;

Professor Rawinia Higgins for her work on Māori language revitalization;

Dr Michael Stevens for his work on Ngāi Tahu history, which has brought the Indigenous history of southern New Zealand to international attention and emphasised the importance of seafaring and maritime mobility;

and Professor David Tipene-Leach , who was presented the inaugural Tahunui-a-Rangi award for invention and creation for the wahakura, a simple flax, bassinet-like device that creates as a safer sleep environment for the prevention of SUDI (Sudden Unexpected Death in Infancy). 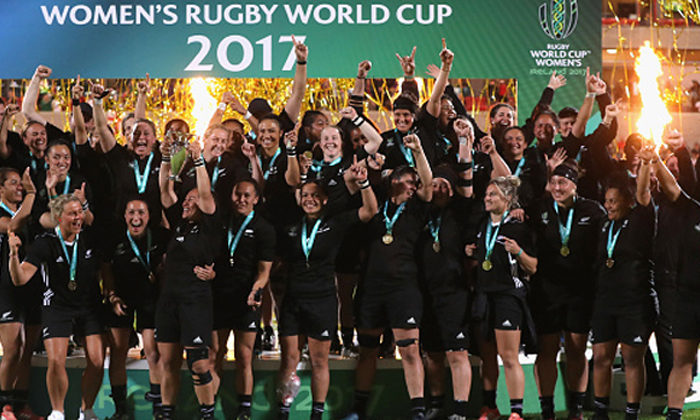 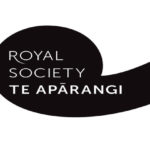